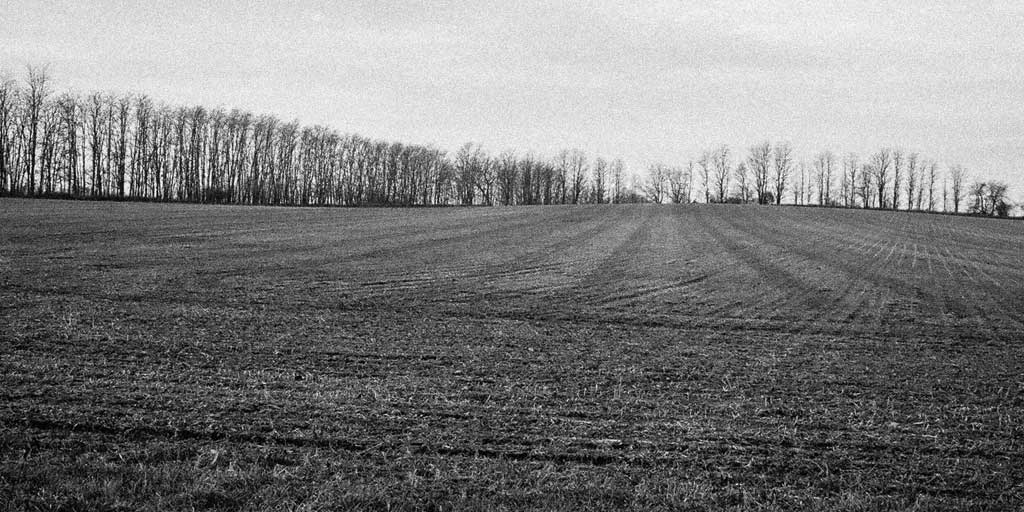 Essentially every concept has positives and negatives.

No matter how opinionated a player on one side wants to be, there are usually always some benefits to the opposing team’s approach to the game.

In healthcare, whether you think we need a single-payer system, a multi-payer system, or no system at all, I can find you a simulator that will reveal perceived benefits for each of these strategies. The simulator will tell you the negatives, too. And, then, no matter how robust it may be, the simulator will still manage to imperfectly predict real life.

You see, what often makes sense to a simulator becomes bizarely twisted in application. Human beings display surprisingly self-directed and unpredictable behaviors. Uncertainty is a certainty.

Cause and effect are challenging to prove and our own observations even interfere. For example, there was a time when we wrongly associated ice cream consumption with the spread of the Poliovirus, merely because both were more prominent in the summer months. Life is complicated. And, everyone has an angle.

I’ve got one. You interested in my financial stake? Want to know my salary as an interventional cardiologist? What to know if I have significant ties to healthcare industry or other corporations? It’s in my book.

From the $30 sandwich I didn’t eat that was recorded inappropriately under my name in the new physician watchdog database controlled by the Centers for Medicare and Medicaid Services (CMS)–the sandwich for which I’ve got better things to do with my time than to contest its value–to the few thousand dollars that I earned last year by lecturing to various employees at multiple training sessions about how to use innovative equipment in a heart catheterization lab. It’s all in there.

But, what I’m about to say isn’t, which is why I’m writing it now.

For an imagined moment, let’s care less if you are FOR industry in medicine, or AGAINST it, or somewhere in between. Let’s care less if you are one of those apostles steering our healthcare bus toward no medical care at all, or if you’re the bus driver for CMS standing up and hollering about the limited number of “quality” stops you’ve determine by futile methods to be necessary for all riders.

In fact, let’s not care about any of that. Take it all away. Remove industry from medicine. Eliminate the pharmaceutical companies and the medical device lords, because industry is the thing we love to blame for many of our modern healthcare problems. Many of us love to hate those “greedy” industry people so much that even “real” conflicts of interest aren’t enough anymore. In fact, we have invented a few more, just to make sure that we appear the most pious.

And, then, it hits us. Without industry, what do we have?

I’ll tell you what we have. During your next heart attack, how about I recommend that you go chew on the bark of a willow tree? Or, maybe, it really is much easier for you to just take an aspirin. And, how about heart pacemakers? We wouldn’t have them. We wouldn’t have a modern heart catheterization procedure either. In fact, there would be no interventional cardiologists like myself to help try and abort your heart attack.

But, in the midst of uncertainty, about this one point, I am certain: in spite of it all, we are still better off having industry in medicine than pretending we can exist without them.

As for the bus driver? Maybe, it’s just time for that guy to sit down.

This is the second of two posts related to the controversy stemming from a series of articles, written by Dr. Lisa Rosenbaum, describing in detail our anti-industry obsession. The first post can be found here.
share+

Conflicts of Interest, In the News