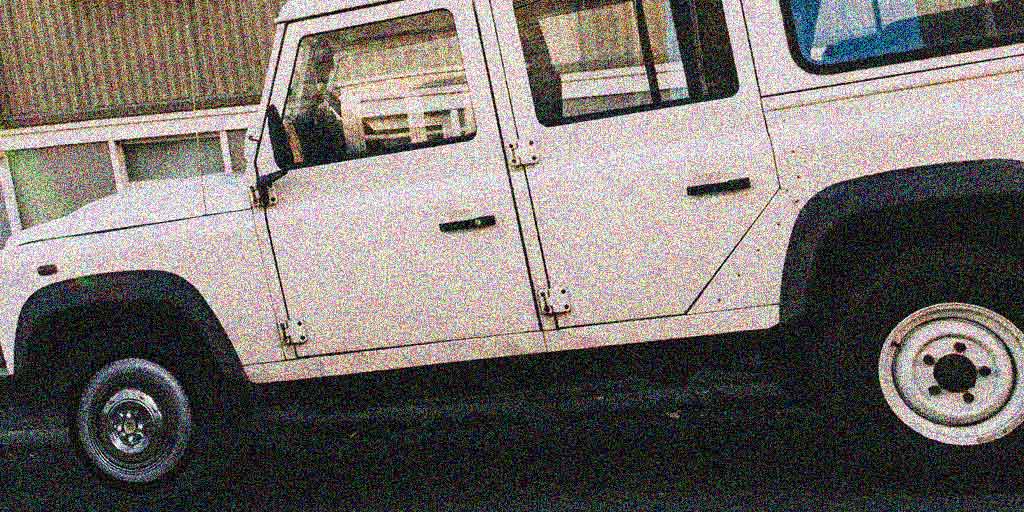 I won’t claim to be capable of explaining in a thousand words all the intricacies that led to the origination of this hospitalist movement. One can find roots in a multitude of factors, including corporatization of healthcare, mandated duty hour changes for doctors in training, and so forth.

But, I’ll give you a contributing factor that will be easy to understand:

Extraneous minutia was burying the practice of medicine; and, its complexity was finally beginning to gum everything up.

The diseases themselves weren’t becoming too complex. If someone told you that, he or she was mistaken. More complex disease processes were not the reason Hospital Medicine evolved at all. Doctors had been dealing with growing knowledge about diseases for millennia.

It just became too difficult for your main doctor to wade through all the minutia necessary to practice medicine at the hospital! The barriers getting to those hospital walls, much less entering them, had essentially become unsurmountable.

For example, your main doctor was already overburdened at her own office. Rules were ballooning for her to be able to comply with government-issued mandates. Figuring these out required more consultants to explain them and more staff to implement them. Compliance was just as overwhelming.

New certified electronic systems had to be installed to replace the uncertified ones. That meant new vendors to interact with—each with different techno speak to decipher. More documentation became required for precisely the same activities getting done.

It wasn’t just added minutes here. It was hours of additional inefficiencies every day. It was almost as if someone with no operational sense of how to best get things done was universally standardizing the words that had to be used in all patient notes. Charts exploded with words just for words’ sake.  And even worse, the newfound extraneous prose frequently made the most important information on the page impossible to find.

At the hospital, things were no different.

They were always different. Different systems. Different layers of administrative personnel involved with different layers of added workflow activities. Physician order entry nightmares were common. Patient length of stay pressures abounded. And, of course, don’t forget to mention in your note that you expect the patient to be in the hospital for at least two midnights.

The computer clicks would soon marry the check-boxes. Computer click-boxation, I termed it. And, this worsening situation just skyrocketed with the unleashing of Quality improvement, the most prolific double misnomer of 21st Century healthcare.

Ultimately, it just became too much for your main doctor to bear. So, she checked out.

It wasn’t long, however, before a new problem began to emerge.

Confusion was more rampant than ever before. Discharge instructions and patient follow up plans were often conflicting. Continuity of patient care was suffering greatly. Why? There was suddenly a massive disconnect between the office and the hospital.

Of course, planners would come to the rescue. Doubling down with more computer click-boxation techniques. Another software package to reconcile this and document that. In fact, to this day, planners still erroneously believe that devoting resources to documenting care is somehow the same as providing it.

Not surprisingly, continuity of care was best achieved under the oversight of a single doctor.

The one who knows you best and sees you in the clinic and the hospital. All the click-boxes, administrative resources, and documentation mandates fail miserably at outperforming this single human being.

But, we continue to ignore the obvious, because we prefer, instead, to worship the scheme.

We never stop to consider that the best solution may be to unravel it.

I almost forgot about the spare tire.

I’m afraid it, too, will remain poorly configured for the foreseeable future.

Because a similar third-party has inserted itself between the car provider and the car buyer.

This third-party now dictates that an ever increasing miles per gallon “fleet average” be required for the car maker’s cars, whether it makes engineering sense or not. The result is that everything must become arbitrarily lighter. More plastic and lightweight aluminum. Less durable steel. And, evidently, a balloon for a spare tire.

Of course, the real burdens of these mandates—just like in healthcare—are absorbed by the car (or shall we say care) buyers themselves. They receive less choices. They get higher costs for less responsiveness. They receive a mandated egg carton for transportation that has a poorer chance of survival in the event of a collision.

Yet, the car buyers are frequently told they are the ones being protected, and that the “population” as a whole is achieving some benefit—no matter how abstract it may be to the individual buyer.

For example, using their own formulas, the planners have projected their carbon dioxide emission schemes will make the world 0.018 degrees cooler by the year 2100. Less than one-fiftieth of one degree Celsius is the population’s longterm benefit.

That’s fine. But for once, how about we ask what it’s costing each individual? And, better yet, is the actual individual being given the chance to decide what is just?

While you reflect on that, you can lament the reality that they already came for your affordable V8 engine long ago. They’ve now taken your functional spare tire, and they are furiously after your healthcare too.

Ironically, the turbo-charged V4 you’re now driving is using just as much real-world gas as the cheaper engine it was mandated to replace. And, you guessed it, the continuity of care we all desire in medicine is now buried among check boxes.

This is what you get when non-engineering and non-medical legislators design spare tires and orchestrate healthcare delivery. You get expensive solutions to problems that only exist because of the bureaucrats themselves.

The solution, of course, I’ve already told you.

It’s in the unraveling.