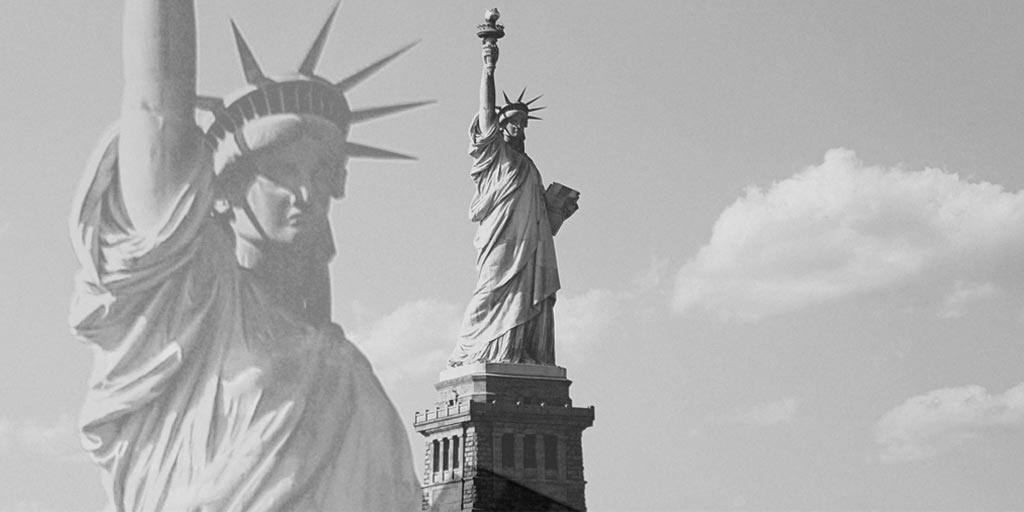 People don’t want to “shop” for medical care like they shop for hotels or shoes. It is frightening and humiliating to shop for your life or the life of your child. Imagine if you had to do that in a dire situation…

For the record, I really don’t like shopping for anything. It doesn’t matter what it is. I try to avoid the store. I deplore crowded parking lots. Even online shopping—what supposedly was created for people like me—has become too much. Too many reviews that my brain feels obligated to sift through. I don’t enjoy it.

In fact, a couple of months ago, the plumbing inside my house backed up one evening. I had to awaken every 90 minutes all night long to empty buckets continuously filling with stuff regurgitating backwards up the pipes into my bathroom.

The entire night could be a blog post—and maybe it will be—but, I’ll tell you this: on the following day, NO WAY NO HOW did I want to “shop” for a plumber. I didn’t want to figure out who to use. I didn’t want to research it.

But, I did those things. And, I did so by engaging a system that has a track record of benefiting the MOST for the LEAST—a system of free exchange.

I specifically avoided the use of “insurance.” (No ideal system should ever routinely have to involve that.) Just more obvious delay. More hassles. More phone calls. More waiting on approval for this and that. Ultimately, more misery—only worth invoking upon myself if the alternative might be bankruptcy.

But, I’m a doctor, you say. Presumably an affluent one. (As an aside, I disclose my finances in Chapter 1 here.) This type of thinking is typical for people like me. I just don’t get it.

I’m a licensed medical practitioner. This means I have a government-issued monopoly to provide for your “health.” Few people can legally compete with me. Even fewer have awareness that State-given rights like this create a foundation for unaffordable healthcare. But, for now, just know this—and it may sound odd coming from someone like me:

The healthcare you receive impacts your longevity and quality of life with far less certainty than you may realize. It doesn’t even correlate all that much.

Say I gave you $40 this month to spend on your blood pressure medications. Would this benefit your health MORE or LESS than if I paid for your electricity bill?

To be fair, we can’t really answer that question. Not now, or anytime soon. Because we haven’t even been able to agree on how to define health.

In fact, medicine, in general, has developed a very odd standard for determining its usefulness. Therapies are granted prominence when they cross an arbitrary statistical threshold (p-value) in clinical trials. It doesn’t matter if these therapies only provide minuscule absolute benefits to some imaginary construct known as the “Population.” We still call it evidence.

And, even when the evidence shows almost no chance of benefiting a single individual within our imaginary construct, it doesn’t stop us from throwing public dollars at it—a practice seemingly as illogical as it is unexplainable; until, of course, you realize the obvious fact that monetary budgets are decided upon by political means.

And so, we relinquish to the State our freedom to choose what we desire for ourselves. In return, of course, we get protection for seemingly a continuous supply of blood pressure medications.

Meanwhile, back at the castle, do-gooder schemes with more recognizable benefits get less traction because we focus on healthcare inequality instead of absolute health. We embrace this mirage—an alternate reality where the government suddenly becomes, in this one arena, a more affordable and efficient distribution channel for complex services. Our steadfast quest to perfectly orchestrate this industry remains unaffected by the reality that we can’t define it, predict it, or oversee it with any proven way to weed out crony influence.

If you critique my logic, fine. But, bring an argument and not just your virtue, because the data you find may not agree with what you want to believe.

Healthcare is making us healthier. Medicine encompasses too many dire situations for markets to make sense out of them. People will never be able to afford to pay for their plumber.

These things might be true. But, here’s what is true. Death rates due to stroke and coronary heart disease (two conditions I treat) started to decline—and have gradually done so—for the last sixty years long before modern therapies and recent scientific advancements. Emergency medical care only comprises 2% of healthcare expenditures, and $2.1 trillion is spent annually on medicine UNRELATED to hospital care. Yes, I employed plumbers long before I had a salary to pay for it.

But, we just will never be able to afford healthcare unless the government provides it for us.

We are so caught up in the myth that RIGHTS are provided BY government, that we forget the reason they were actually taken away in the first place: TOO MUCH government. Someone who takes first, and then gradually gives back, is not a magnanimous hero.

The government took them away from you.

It did so to protect you.

You traded freedom for protection.

And, in doing so, your life predictably became unaffordable.

So, what must you do now for your healthcare?

Depend more on the government.

Thus begins the spiral toward totalitarianism.

Under the false premise of supposedly helping the least fortunate, we’ve established an over-regulated and over-licensed healthcare system too expensive for most, bureaucratically stifling for all, and bleeding with inefficiency. The greatest mistake, however, might still be to come—believing problems created by government meddling can be fixed by more government meddling.

I’d like to suggest there is no such thing as a left or right. There’s only an up or down: [up] man’s old—old-aged dream, the ultimate in individual freedom consistent with law and order, or down to the ant heap of totalitarianism. And regardless of their sincerity, their humanitarian motives, those who would trade our freedom for security have embarked on this downward course.
—R. Reagan (1964)