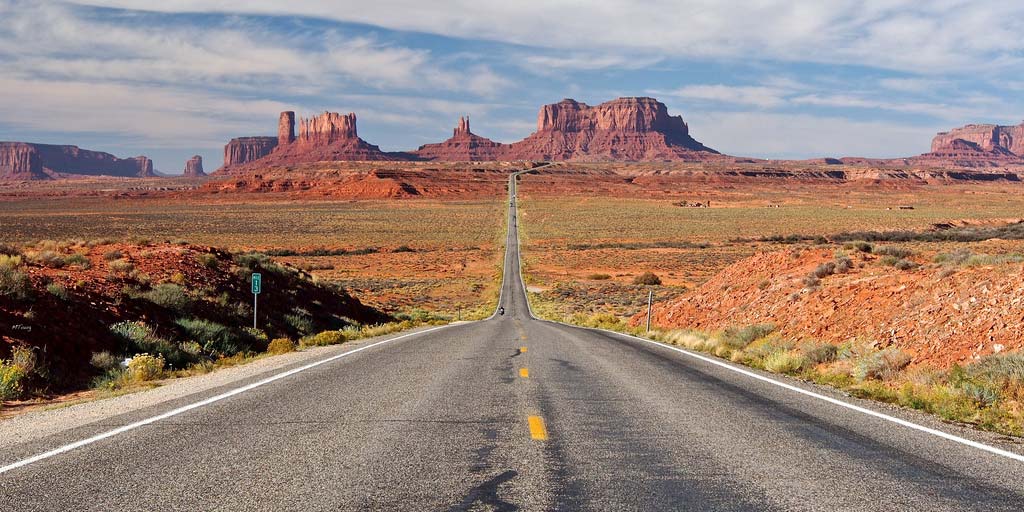 You gotta hand it to our Health Department. They are laser focused on this one. They want 85% of payments made to doctors by the Centers for Medicare and Medicaid Services (CMS) to be linked to clinical quality measures within the next two years.

Moreover, I suspect the Health Department is still giddy from Congress passing a new healthcare bill earlier this month. The legislation implements a number of controversial things for a nation built on the premise of freedom, but one of these is to push medical providers into unproven “alternative payment organizations” in order to move away from what has become known as fee-for-service.

Now, there are many days that I wish idealism and realism collided more frequently. But, since they don’t, I’m going to tell you some things about fee-for-service that THEY would prefer remain hidden.

Fee-for-service is a payment model where services are unbundled and paid for separately.

Basically, fee-for-service is what you, as an American, participate in every day. You buy an apple at the grocery store. You need your tires rotated, your oil changed, and your vehicle filled up with gas. You need your roof fixed, your plumbing cleaned out, or your yard mowed. You need legal advice. Fee-for-service, is what we, as Americans, are accustomed to doing with our lives. And, despite the fact this concept seems to work well in nearly everything we do, THEY have convinced you it’s the evil of healthcare.

Look up the term “fee-for-service” on Wikipedia. It immediately tells you that this type of system incentivizes physicians to provide more treatments because payment is dependent on the quantity of care, rather than quality of care. You see, doctors are so much more morally suspect than lawyers, plumbers, roofers, electricians, and mechanics. Sure, they push through challenging academics and years and years of training. They swear to the Hippocratic Oath and dedicate their lives as patient advocates. But, evidently, their immorality is so overwhelming that fee-for-service just can’t work in their industry.

You realize how ridiculous this sounds? And, that’s not even half of it. You really think that the hospital has all your best interests at heart? Seriously? You think they pay absolutely no attention to their bottom line or how costly rendering medical care to you might become for them? You think the pharmaceutical company is in this game just for you? How do you think their shareholders play into the equation? What about your insurance company? You think they have an angle? In their business, money they actually have to pay for your healthcare is called medical losses!

You may want to stop reading if you can’t handle the transparency, but conflicts of interest abound in nearly everything we do, and every aspect of healthcare is no different. Indeed, idealism and realism are two entirely different impostors. But, that’s precisely why on every day that I know, you’re statistically better off having incentives for work to get done than for laziness to ensue. You’re better off rolling the dice with the person actually there for you at 2 a.m. when you have a life-threatening heart attack, which is the same person who has to answer to the decisions that he or she makes affecting your outcome. And, this is the same individual who has committed his or her life to that hopelessly outdated thing called the patient-physician relationship.

THE GREAT MYTH OF FEE-FOR-SERVICE

You see, THEY have skewed your thinking about fee-for-service in medicine. And, THEY did it by making you think that we’ve actually had fee-for-service.

Think about it. Why is it such a mystery how much your prescription is going to cost at the pharmacy? How can the same medication with the same insurance be $400 at one pharmacy and $40 at the one across the street? It’s because we don’t really have price transparency in healthcare. Why can’t you cost compare on a Google shopping webpage and see the fees Walgreens and CVS will charge you for a prescription medication? Why do you have to go into the store, give them some insurance card, and wait while they punch buttons on a computer. Where is all that information getting sent to anyway? Why must the equivalent of a weapons of mass destruction encryption code be cracked before you can figure out what may or may not even be the true cost of those pills?

It’s because we exist in an unknown world of medical economics. Cost has become a riddle wrapped in an enigma of camouflage. In fact, next time you get an explanation of benefits from your insurance company, I want you to try and call their top-administrator. Just go ahead and call their CEO for crying out loud! Ask him or her to explain all the charges on your bill. Steven Brill did just that for his recently published best-selling book, and it’s absolutely hilarious what entails.

What’s amazing to me, however, is that the fog has become so visually impairing that a vast coalition of people really do believe that all of our current problems stem from fee-for-service. They somehow believe a free-market with truly transparent fee-for-service pricing wouldn’t work in medicine. And, I’m just not sure that they get it.

The problem isn’t fee-for-service. The problem is there’s an unknown fee for nearly every type of service, and most of the services are delivered by third-parties mooching off the patient-physician relationship. In fact, THEY are the ones who want the rules to stay hidden.

THE INCENTIVES IN A NON-FEE-FOR-SERVICE WORLD

The anti-fee-for-service train first got moving when research determined that physicians who owned physical therapy or laboratory facilities referred patients for these services at much higher rates than other physicians. Basically, if I own my own barber shop, I’m more likely to recommend that you get your hair cut by me on a scheduled basis. No one focused on how convenient locations improved access to testing and contributed to patent value. No one proved that patients received inferior care or were harmed from such models; and in fact, many argued the opposite. But, at the end of the day, folks got more testing done, and you guessed it, the Apostles of “Less is More” didn’t like it one bit.

You see, the Apostles of “Less is More” are the ones taking complete control of your healthcare. They live in an ivory tower and hold a deprecating view of the medical world. No mammograms. No heart stents. No procedures. No screening tests. No needed visits. Frankly, no medicine. Don’t worry, because your condition is completely described in a textbook somewhere, and you will get better one way or the other. Or, you will die. But, whatever will happen to you, it will happen to you with or without any care. And, friends, you are about to get exactly what THEY want you to get if we rid ourselves of fee-for-service.

Think of it this way. You decide you need to water your grass on a more routine basis.

You figure you can do this best with a sprinkler system, so you hire a guy in the irrigation business. The guy installs your sprinklers, but since payment is based entirely upon some phantom “quality” metric established by the government, you don’t have to pay the guy just yet for the service he performed.

A week goes by, and then, a friend of yours comes to your house for a visit. He accidentally veers off your driveway in his vehicle and the weight of his car cracks one of the sprinkler system’s underground pipes. The yard floods.

You call the sprinkler guy back to fix the situation. The cracked pipe clearly is the result of a poor quality installation project. He probably failed to bury the pipe deep enough or something. Ultimately, when the sprinkler guy finally gets to collect his payment, he’s penalized by getting paid half the original fee for having to do the job twice.

Now, I wouldn’t waste too much time scratching your head figuring out if this system is fair or not, because that’s not how these “alternative payment models” in medicine work anyway. These models actually pay your sprinkler guy upfront. Lots of money. And, it doesn’t take long before your sprinkler guy has all types of untoward incentives forced upon him.

If he does too much work–installs too many sprinklers–a few stray vehicles might find them, and then he’ll go bankrupt. He’ll be repairing stuff all the time. In fact, the safest bet is to only install one sprinkler head at each house, keeping it well-protected in the trees, far away from any driveways. To be honest, that’s the approach THEY want him to use. And, besides, when he takes care of less sprinklers, he finishes his job faster. One sprinkler head. Done. He might even have time to sit on his yacht and sip a fancy drink, which incidentally, is what THEY have been telling everyone for years that he’s been doing now anyhow.

There’s only one problem with all of this. It’s the grass. You know what happens to most of it in a system like that? It dies. Everyone is so scared about sprinkler heads busting that they no longer take any risks to water the grass.

It’s the Apostles of “Less is More.” They’re knocking at the door. And, friends, you are about to get what THEY want you to get with medicine. Which, frankly, is not much medicine at all.

The term, the Apostles of “Less is More,” is coined from an article of the same name written by Dr. Michel Accad. This short piece may be the most articulate description I’ve ever read outlining the contrast in medicine between those making the rules in the ivory tower and those at the ground level delivering the medical care. I even had to look up a vocabulary word or two to finish the article, but don’t get caught up in its literary genius. The message is far less sophisticated: transparency is our ultimate equalizer.
share+