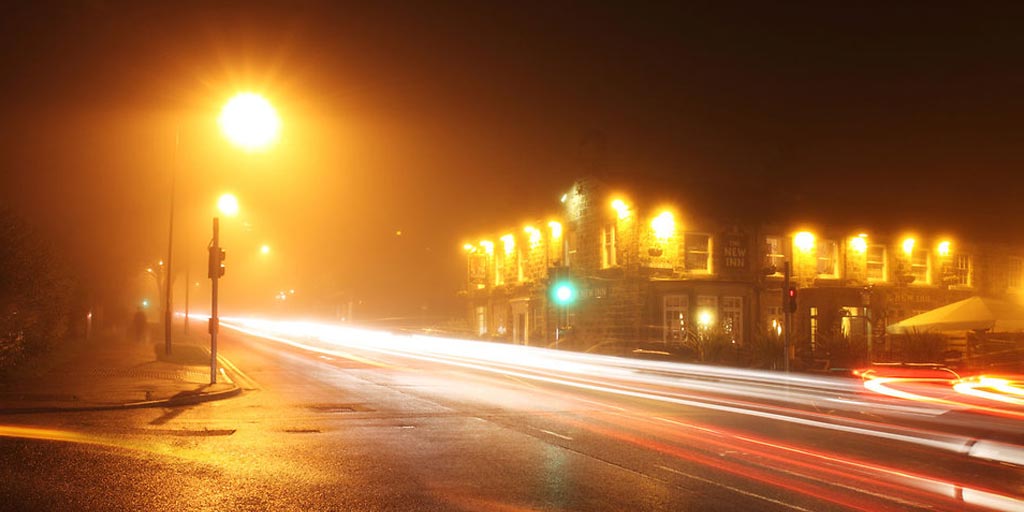 I was sixteen years old. I had been pulled over by a policeman on a bicycle. Supposedly, the radar had my vehicle going 33 MPH in a 20 MPH school zone. But, it was actually the car in front of me. I was just the one who had stopped when the policeman waved. I thought he was my neighbor. He wasn’t.

I made all kinds of poster boards to argue my point to the judge. All types of geometry figures were on them. Sine, cosine, tangent. Mathematical formulas were all over the place.

By my own calculations, I had been traveling at 22 MPH. Technically, I was still speeding, and I was there to pay my fine. But, I just couldn’t accept the 33 MPH charge. It was not accurate. And, I live for truth.

Yet, here I was, talking to a younger physician in training about medical-legal stuff. Like I was the expert on this matter. Literally “teaching” someone else what I knew. Which was absolutely nothing. Nothing at all.

In my defense, I was just repeating what I had been told. I had heard this dozens of times, from other physician mentors who, incidentally, also had never seen the inside of a court room. I was just one more link in the chain of people perpetuating madness.

You see, we make stuff up all the time. We create alternate realities to justify what we do. We seek to find some internal comfort for the ideas we have in our heads.

And, there are so many of us in medicine afraid of our own shadow. Some of these people mentored me. Together, we would concoct all kinds of explanations for doing the things we did. Including medical-legal stuff. We would fear this, so we would do that. Ideas clearly terrible for the delivery of healthcare we would embrace. Because we would sell out, nod along, and cower down.

I haven’t gotten myself completely straightened out yet, but I refuse to be frightened by uncertainty in medicine anymore. Recently, I even did what Dr. Kris Held said to do. I implemented one of her 12 steps toward freedom.

I looked at all the insurance companies with whom I’m contracted. I made a list of the ones who wasted my time the most by constantly denying appropriate care for my patients. Like the one who refused to pay for a heart procedure I performed by citing a so-called review of the case by their own Allergy doctor. Kind of like me correcting the Pope on a story about Saint Mary.

Anyway, I didn’t do all of Dr. Held’s 12 steps at once. But, I did one. I decided that I was done dealing with the insurance company at the bottom of my list. I ended the relationship.

I told the person who handles my billing not to renew the expiring contract. By 4:30pm, I had received several calls from all parties involved–the insurance company, the third-party they hire to authorize (or rather deny) every minor test or procedure I need for my patients, and a bunch of other people. Everyone wanted to meet with me. The chief medical officers (CMOs), medical directors, administrators, everyone wanted a conference call.

For some reason, they wanted me back. They said I was doing a fantastic job. Not over-utilizing anything. They wanted to make exceptions just for me so that I could more easily get tests approved.

One of the CMOs who visited with me was a cardiologist, too. I told him how I repeatedly ordered tests designated as “Appropriate Use” by the societies that publish guidelines. His organization repeatedly would deny these tests every time. I told him that I had just spent 37 minutes on hold trying to get an echocardiogram approved for an elderly patient with a heart murmur who was passing out most likely from a cardiac problem. His organization had denied the test citing that “other causes for the spells had not been ruled out.” Well, let me tell you, when you aren’t allowed to do anything at all, nothing will ever be ruled out. Ever.

The CMO then told me that the reason for all the denials was because other doctors were ordering expensive heart stress tests on low-risk twenty year-old patients who didn’t need them.

I called his bluff.

I told him that I read the Wall Street Journal and New York Times, too.

I told him every industry has a few crooks, and I’m appalled by them.

I told him to go after the crooks, but that 99% of the doctors I work with on a daily basis are good people, ordering necessary tests, to the best of their ability, trying to survive in a world of overregulation and anti-medical care sentiment. Maybe, I live in a bubble. Maybe, I exist in my own alternate reality. I wasn’t certain, so I asked him:

“When was the last time you personally denied an inappropriate heart study on a twenty year old?”

I asked him again. “When was the last time you denied this kind of test?”

No answer. Just the sound of crickets in the room.

He had created his own alternate reality. He was using it to justify his job.

We are all guilty of this. We speed along in self-created safety zones uttering nonsense. Recognize it, then stop doing it. As for me, I’m done driving in places that are just inappropriately flagging me down. I’ll keep my poster boards. Sine, cosine, tangent. I’ll argue my case elsewhere.