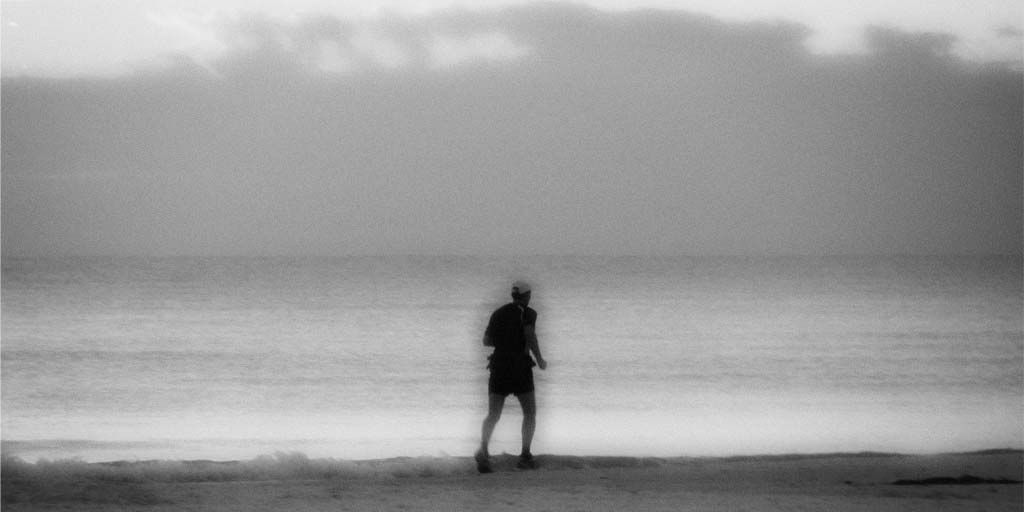 In the dream, I appeared to be around my current age, late thirties. My father appeared slightly younger, early twenties or so. Regardless, my Dad was running around, playing a sport of some kind.

You should know that my father and I played a lot of sports together in the thirty-seven years that we shared on this earth. I calculated it previously, but in the 1980s alone, I accumulated over 11,000 hours preparing for, practicing, and playing sports. And, I did it predominantly all with my father.

You see, in real life, my father died suddenly of a heart related condition. I’m a heart doctor. And, in my dream, I guess that I was trying to protect him.

I stopped short from telling him the reason why.

“Your heart muscle is enlarged,” I kept thinking.

“Slow down,” I kept saying.

“I know things that you don’t know, Dad. Slow down.”

But, my father kept running. Even faster.

I started to chase Dad. But, I couldn’t catch him. I stopped. And, then, I woke up, returning to my reality of life.

A few months have now passed, and I haven’t dreamt about Dad again. I miss him though. I’m sure that someone who better understands the neuroscience of grieving would just tell me that all the neurons in my head are behaving as expected.

But, I became perplexed as to why my father was so adamant about ignoring me in this dream. In real life, my dad and I rarely argued. He was my best friend. We respected each other’s opinion. We worked together. We built things together. We listened to each other and wanted the best for one another. What made him so cavalier and objectionable to the simple request in my dream?

Then, it occurred to me.

Dad’s heart is fine now. There’s absolutely nothing wrong with it anymore. Dad was showing off. He wanted me to know.