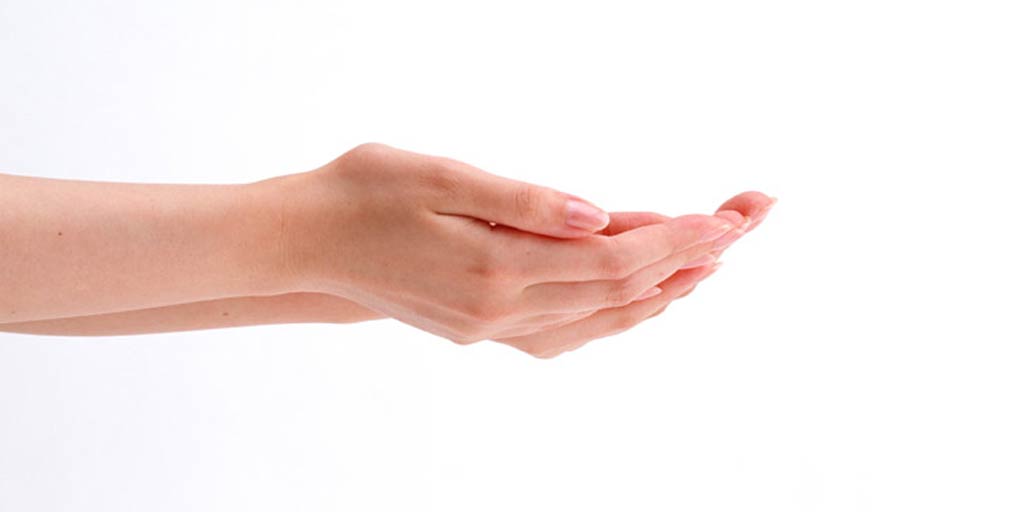 I’ve played some basketball in my lifetime.

I’ve even coached a few games, like my sister’s co-ed basketball team, when she was eight years old. I helped my dad. One of the many things we enjoyed doing together.

I’ll never forget this one game.

My sister’s team was playing an out-of-town game. On the opposing team’s home court. Their gym.

The opposing team had not lost a game all year. They had one superstar. The one whose birth certificate you want to check to make sure the kid belongs in the under-10 league.

My dad and I had schemed for a week about how to stop the superstar. We finally made the decision to implement a variation of the Box-in-One defense. If you aren’t a basketball fan, it doesn’t matter. The “Box” just represents four of your players packed near the goal to clog up the opposing team’s route to the basket. The “One” just represents your best defensive player, the person devoted entirely to shadowing the other team’s superstar EVERYWHERE that superstar goes.

In little league basketball, the coaching talk goes like this…

The goal, of course, is to focus your attention on the opposing team’s best player, and then… MAKE SOMEONE ELSE BEAT YOU.

The only difference for the strategy my Dad and I decided upon was that we knew “One” was not going to be enough. Their superstar was just too good. We needed “Two.”

We packed three of our players near the basket. We then assigned TWO of our best players to shadow the other team’s superstar. We planned to double-team him for the entire game. They were going to have to win using someone else.

Sure, other kids would be wide open to shoot the ball. Fine. Let them try. Make the other team do something they hadn’t done before.

Despite being double-teamed, the other team’s superstar kept trying to score instead of pass. Our two players shadowing him became a nuisance, and we kept the game close until the very end.

We were down by just one point with only seven seconds to go. And, we had the ball for the final shot.

The home crowd was shocked by how close the game remained. And, the noise in the gym was piercing.

My dad and I called timeout. We drew up our final play in the huddle. It was the usual type of play. Set a few screens for your best player. Try to get him a good look at the basket for the final shot.

We inbounded the ball to our best player. Then, he started dribbling. Way too much. He dribbled around for what seemed like an infinite amount of time. “Shoot, shoot!” we were yelling. He kept dribbling.

“Why had the buzzer not sounded yet?” I remember thinking.

Finally, our player made a break to the goal. He heaved up a shot just above the free-throw line. The ball ricocheted off the backboard and into the basket. Our player made it. We won!

Or, so we thought.

Evidently, after we passed the ball inbounds, the clock didn’t start ticking downward from seven seconds like it was supposed to do. It went upward instead. Unbelievable.

To be honest, I’m not sure our last shot would have counted without this once-in-a-lifetime occurrence. There was no instant-replay back then.

As soon as the official recognized the issue, he called the game. But, that was after we had already won.

You might say that we won by a miracle in the last seven seconds, or maybe, it was really the last ten seconds. Who knows.

But, I’ll tell you what I think. We actually won the game long before that final shot. We won by forcing someone else that day to beat us. And, no one else did.

BRINGING QUALITY BACK TO HEALTHCARE

You see, quality in medicine, is like that game sometimes. And by quality, I mean real quality, like the kind that matters to patients like Bob.

Bob is a real patient. He is not an actor. He is sitting in front of me. He is my only concern at this moment. Bob is not a population of people. He is not a bunch of intersecting statistical lines on the page. He’s Bob.

Me: Bob, preliminary data suggests the number needed to treat is 81. That means I must treat 81 people for a year with this medicine to prevent one bad event, such as a heart attack. The other 80 people may have no recognizable benefits. Now, this is just preliminary data. More (or less) people may benefit from years of therapy, but we just don’t know. As usual, we are waiting on more data.

Bob: Ok, Doc. But I don’t want to die from heart disease. It’s what always wins in my family. Let’s make something else beat me.

Me: There may be side effects of the medicine. Serious ones seem to be minimal. But, numerically, people have complained of muscle aches. That could be you, Bob.

Bob: But, Doc, people in my family don’t die from muscle aches. They die from heart disease.

Me: Yes, I know. I’ve been carefully reviewing this therapy for you because of that reason. And, I believe if I were in a similar situation, I’d recommend it for my myself. But I must warn you. THEY will not pay for you to have it. You are not in the population of people THEY say derives the most benefit.

Me: THEY are the people who control a lot of things. And, their angle is not always aligned with yours. They make up their own rules for this game, too. It’s a messy situation.

Bob: Doc, it seems like I should depend on them less and depend on you more. In fact, if I were forced to pick between two tiers of medicine–one they control and the other you control–I will pick you.

Me: I appreciate the support. Many of my own colleagues don’t actually understand this point. They speak of taking back medicine.

But, you can’t take back what you are giving away.

Another physician down. Another practice bought up. Another professional society supporting another policy leading us toward central authority control.

I, too, once thought this made sense. It doesn’t.

You think you are taking medicine back? Or giving it away?

My colleagues, the game is still winnable. I’ve even seen it happen once before.

Just takes Numbers deciding to move in another direction…