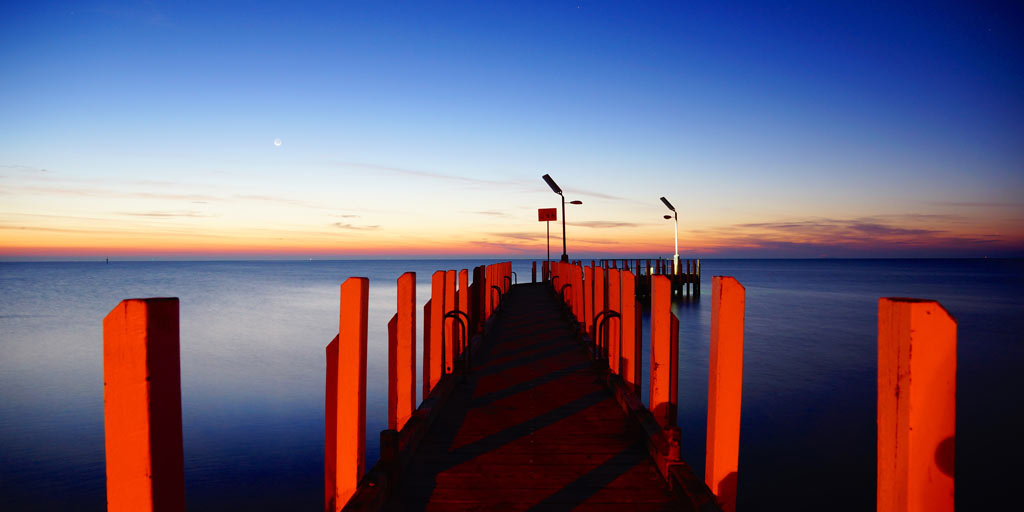 Even when given just a little bit of it.

Presidential candidate, Sen. Bernie Sanders, has recently released his “Medicare-for-All” plan. Similar to his make college education free plan, there are a number of things admirable about it. No healthcare deductibles. No co-pays. No fighting with insurance companies. We all get, seemingly for “free,” whatever the government thinks we need.

And, I get it. In 4th-grade, I once ran for student council touting a “No Homework For All!“ slogan. I’m not even saying this is the same strategy being used by Sen. Sanders. Instead, I’m just trying to imagine the ideal:

A world where all of us have (1) the healthcare we need, (2) when we need it, (3) at the most reasonable cost to all of us, collectively.

We must first establish that this requires a value judgement.

Someone is going to have to make one.

And, there are generally two pathways: (1) we can decide what value is for ourselves, or (2) we can let someone else do it.

Deciding for ourselves is what we do with most of our commodities.

For example, in a market economy, corporations aren’t really maximizing profits at all. Consumers are doing it for them. You and I get to decide. Corporations either receive a profit or a loss based upon our own assessment of their value.

Of course, we can always let someone else decide what we should value. But, who is best qualified to do that in medicine? The government? The insurance company? Healthcare policy experts? And, how?

These are challenging questions.

But, this is more straight forward: whenever you involve others, it costs money.

External judgements can be expensive. That’s one reason healthcare is so pricey today. Layers upon layers of entities hold a stake in what you should value. Weasel them away and prices will go down. And, yes, this includes many government regulations.

WHEN WE NEED IT

This entire concept really means without a delay.

A scenario where supply and demand are perfectly harmonized. No shortages. No surplus.

Although no system seems capable of eliminating all waiting lines, being able to successfully orchestrate supply and demand is a near impossibility for a central authority. Why?

Because the authority is too far removed from where the transaction takes place.

Most of you don’t know this, but even now, in our partially (yet rapidly increasing) centralized healthcare system, we frequently have rather bizarre shortages of simple medical items like normal saline.

If you don’t know, normal saline is a bag of salt and water. Mixed together.

How can there be a shortage of salt and water at the nearest hospital? Well, there often is, and it frequently reminds those of us within this environment how a heavily consolidated and bureaucratic machine tends to function.

AT THE MOST REASONABLE COST

Someone told me recently that healthcare is not amenable to market forces.

To the contrary, I have my best conversations about value when a patient has no health insurance. In these moments, we instinctively only talk about value-added.

Here’s one thing we all should understand:

“From the 1930s onward, the more the U.S. government has subsidized healthcare, the less affordable it has become.” –Dr. Michel Accad

This is the observed scenario we frequently see within a bureaucracy. It’s where increased expenditure is oddly matched by a fall in production.

In healthcare, for example, we continue to input more variables into the system–more administrative committees, more quality metrics, more regulations, more costs–without an apparent increase in production or health.

Sen. Sanders hopes to solve these problems. How? By doing more of them, especially when it comes to adding costs.

Ms. Jones was recently admitted to the hospital for a three day stay.

She got one CT scan. A few X-rays. Numerous blood tests. She received two minimally invasive imaging procedures on her heart. All of these tests were appropriate for her condition because uncertainty about her condition remained throughout her hospitalization.

She was ultimately sent home with reassurance that a potentially life-threatening condition was not found. No medication changes were made. Her only instruction was to avoid drinking the tap water at her house. I’m not making this up. It’s based upon a true story.

Government dollars paid about the national average for a three day hospital stay, plus the cost of a few specialized tests. Her paid bill exceeded $10,000, with $400 of this sum being paid to me, the major doctor involved with her hospital care.

Now, this is not meant to be a discussion of whether or not Ms. Jones needs or deserves financial help. I’m just telling you that often we never think about the healthcare we currently pay for with our collective monies.

Instead, we just think the “government” is paying for it. And, since some of us believe medicine is not amenable to market forces, we surmise that Sen. Sanders and his government plan will be the best value for our dollar.

But, here is your perspective.

Had government dollars not paid for Ms. Jones to be in the hospital for three days, they could have flown her and a guest to a Caribbean island. I priced it.

She and her friend could have stayed for a week at an all-inclusive resort. Luxurious accommodations on the beach. Private plunge pool outside her suite. Butler service. Gourmet meals. Daily spa treatments. A seven day stay.

Thinking more about her case, I even wonder if such Caribbean “wellness” therapy would have even done more for her health.

Regardless, according to the Committee for a Responsible Federal Budget, Sen. Sanders appears to be $3 trillion short paying for his “Medicare-for-All” plan. And, when you treat people like Ms. Jones in our current system every day, it’s not the least bit puzzling why. In fact, an alternate analysis found Sen. Sanders plan to be lacking by $14 trillion.

Most of us don’t even understand what a trillion means. But, we should, it’s our tax dollars.

Just start with a million. It seems like a big number. Count backwards for one million seconds. Do you remember what you were doing back then?  It was 11 days ago.

What about a billion seconds? Were you still alive? It was 31 years ago.

Okay, now to a trillion. Go ahead. Count back one trillion seconds. You curious what year that would be?

It’s something like 30,000 B.C. Twenty-four millennia before the earliest civilizations began to take shape.

And, that’s just one trillion seconds.

Folks, this isn’t a fourth-grade student council election. It’s about a country, still with children going hungry, funding a single-payer system that very well could be more cost efficient by just sending patients to the Caribbean instead of the hospital.

Why is healthcare so expensive, you ask?

I told you. Bureaucratic displacement. Having input without the output.

And, the more the government subsidizes it, the less affordable it becomes.

Healthcare Payment Models, In the News