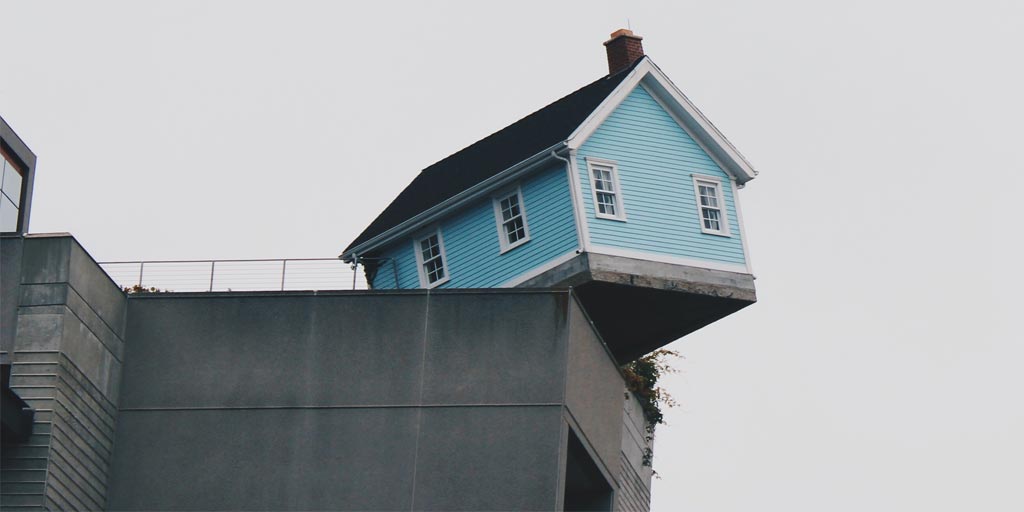 It may ultimately depend on your point-of-view. It usually does. The only real certainty here is that there will be tradeoffs. And, the best solution might end up being the hardest one to wrap your mind around. I’ll explain.

The President-elect intends to keep what he calls one of the “strongest assets” of the existing healthcare legislation—the requirement for all health insurance companies to provide comparable cost products to people regardless of pre-existing conditions.

On the surface, opposing this idea would seem to be preposterous. You’d surely be standing on the wrong side of morality—against the schemes of the do-gooders. If you are sick, you must be covered. That is the only thing that could be just.

If only it were so simple…

Thankfully, Tom has health insurance in this environment, but it comes with an often overlooked tradeoff. Jenny and her daughter are worse off.

Tom was given “insurance” for a condition he already had. He was allowed to buy homeowners insurance after his house burned down. So, he pays a lower-than-expected premium for his predictably expensive care. And, somebody somewhere must pick up his slack. In recent years, that’s fallen to people like Jenny. Is this just?

Maybe for Tom, but what about for Jenny?

What if I told you that for every Tom who has been helped by this legislation, 50 Jennys have been made worse off? What if this number is really 1 to 1000? Is there any point at which the existing scenario ceases to be so  just?

What if I now give you a critical piece of information I failed to disclose in the beginning? Tom smoked cigarettes for the first thirty years of his life and this contributed to him developing his lung condition. Would your view of morality suddenly become less concrete?

Researchers now claim 4 out of 10 cancers are preventable by healthy lifestyle choices alone. Does this affect your perception here?

You see, the humanitarian in us—and I’m guilty too—frequently believes compelling people to fit inside our own moral viewpoint will lead to greater good. Yet, often this is not true.

The irony is governing systems geared toward forcing altruistic behaviors on all people have benefited the poor far less than those designed to get the most out of the human tendency toward self-interest.

What our President-elect is really after—what WE are really after—is high-quality low-cost healthcare. That’s the goal. Nothing else.

We can’t achieve this heading in our current direction.

Political processes are just known to respond to those with the most resources. Those with the finances to organize, engage, and lobby the system. In healthcare, such processes have only served to further protect existing revenue streams—even when they are flowing with less quality and higher cost.

But, you can’t regulate that to happen. You can’t wish it to be.

To get innovation—to better our system—you will have to give up a few things that you want to hold dear. You may have to accept an imperfect reality, because if not, where will it stop? Today, they will interfere with the health insurance market. Tomorrow, they will say it’s just for every 25 year-old to have the right to buy life insurance at the same rate.

Every industry they touch will become more unaffordable to the poor. And, we will just scratch our head wondering why. We will keep drawing our own blood in search of where it’s going. We will keep crippling the very system that made us great.

The choices I speak of can be tough to make. The right decisions may be challenging and unpopular, even political suicide for some. But, in the end, whatever we do, there will always be some Tom who is helped at the expense of a Jenny. Just the names and the details will change.

The real solution, of course—as difficult as this may be on the surface—is to focus less on what is arbitrarily just and more on what has proven to be successful at driving quality and lowering cost—innovation and free exchange. Allow outliers to exist. Don’t regulate them away toward a below-average mean. Relax mandates. Let variability in health insurance plans flourish and allow people to determine the best ones. You will gain not just improved health insurance options, but imagine the potential for other innovative schemes—like the option for purchasing insurance for pre-existing conditions of your choice. It will bring us closer to our goal than anything we’ve tried before.

I’d even encourage you to find a charitable way yourself to smooth out some of the imperfections that will arise along this pathway.

But ultimately, there will just be less of them to deal with.

Affordable Care Act, In the News