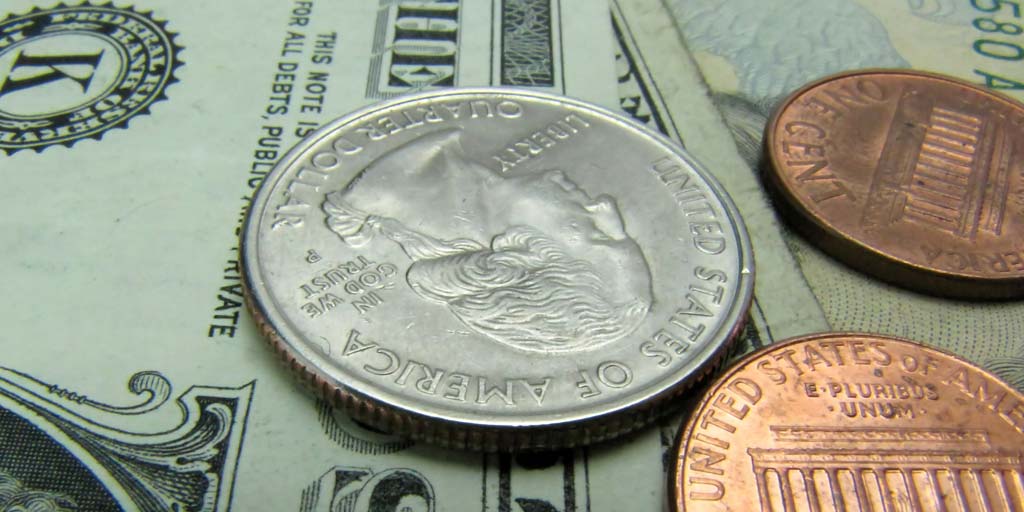 Insurance, by definition, is merely redistribution. This means that your insurance payment is paying for Sara. This is her third hospital admission in a month. Another thousand dollar stay. And, that’s just the cost for her to be in the hospital for this afternoon.

Yes, the central authorities up in the clouds will enjoy pointing fingers at the people actually taking care of Sara. Evidently, they aren’t “choosing wisely.” For example, she is getting another $3500 MRI scan tomorrow to evaluate her migraine.

But, you are also paying for Dave. He is undergoing evaluation for a heart problem. Dave is getting a stress test at a local hospital, the same hospital that bought his doctor’s practice one year ago.

Today, Dave is paying a co-pay before his test is performed. Again, Dave thinks he is paying for his healthcare.

Dave, like you, is paying for insurance. And, Dave’s insurance turns right back around and pays the hospital three times as much as they would have paid Dave’s doctor for the same test last year.

Same test. Same doctor reading it. Same doctor ordering it. But, Dave’s insurance company pays three times as much for the test solely because the hospital now owns the testing equipment.

How can this be true?

This pricey transaction fee is just what the hospital and insurance company have agreed upon.

But, why aren’t there any price controls? They are spending our money! Why can’t someone regulate this?

Yet, the rather fascinating thing is that almost all price-fixing legislation produces results opposite to those intended. Even our most informed citizens ultimately become unable to differentiate sense from nonsense when this occurs.

And, yes, this is one of the fundamental problems with our healthcare system.

You should know that last year, government-funded health insurance, specifically Medicare and Medicaid dollars, comprised about 39% of personal healthcare expenditures in this country. Yes, the government is a payer for our healthcare. But, in a rather twisted scenario, the government has also been heavily involved in medical price-fixing for decades.

Imagine owning a restaurant with over 10,000 items on the menu. (In medicine, the menu items are known as CPT codes, which attempt to describe and standardize all medical services available to you.) Your job is to guess the supply, demand, and quality each item will be perceived to have in a pseudo-market funded by a jack-pot of “free money” collected from tax-payers.

Yet, this is precisely what the government has been doing for years–assigning  dollar units to every item in the byzantine cipher system it has endorsed for medical billing. Other insurance companies have merely followed suit, usually deciding to use a percentage of the government’s assigned price.

I’ll let you decide how well these governmental projects are working for cost control the next time you try to purchase medical services. As for the actual money that is changing hands?

It’s merely being redistributed from the bucket we keep filling up by paying for insurance and taxes.

The main problem, of course, is that every dollar put in the bucket often loses two-thirds of its value immediately. Said another way, you must put in three of your own dollars so that someone like Dave can get one dollar back out. I call it backwards investing in your health.

You are a victim of the system.

It’s kind of like a vending machine. When it sits in my office, the Coke costs a dollar. Put the machine in a similar office somewhere else, and the price may triple for the same product. And, we pay for it. Most of the time never really knowing. More ironically is that we rarely even get to drink the Coke ourselves.

Data now indicates that for every insured patient being cared for by a physician practice that has been purchased by a hospital, an additional $1400 is wasted each year paying for the same needed services.

Sure, the hospital claims it’s expensive to keep its doors open for twenty-four hours. So, it deserves to be paid three times as much for the same test done during the light of day. I guess you could talk to Walmart about that one, but ultimately, you (the consumer) should get to decide this, not some third-party (or even the government) who may or may not be squandering funds.

I really don’t care what you call it, but at least get it straight: you are paying for insurance, not healthcare.

The $2500 you pay out-of-pocket to your doctor’s office–the money that’s going toward your deductible–is not the cost of your healthcare at all. It is what the insurance company has decided it will pay for your healthcare. And, almost all the time, you are getting one tire for the price of four.

Yet, we keep funding the insurance bucket.

I’m not sure how else to explain it. You wake up today and decide you want to be generous. You want to give all your money to help heal people. Fantastic! I’m just telling you that one of the least efficient uses of your money is to currently fund the insurance bucket. Yet, there are plenty of altruistic people out there, who just don’t know any better. They believe that their stewardship dollars are being well spent.

It doesn’t interest me what political party you befriend. I could care less about enhancing someone’s position in Washington. I’m just telling you that the Obamacare marketplace is a prime example. If the insurance product is so good, why must we penalize people for not purchasing it? People should be climbing over barbed-wire fences and swimming across swamps just to sign up. They are not.

It’s because one dollar, at best, is worth a quarter in it.

You want to finally admit the obvious? We have designed a system that is unsustainable. And, I’m not saying that paying cash for healthcare starting tomorrow is the best thing. I’m just saying that it would make it affordable again. The rather fluid concept of “medical providers choosing wisely” for patient care would nearly become obsolete. Marginal care would vanish in a real market where few would be willing to pay for it.

We actually would be paying for healthcare, again.

And, oddly enough, insurance for sick-care might be affordable.