How to Spend Eleven Billion Dollars 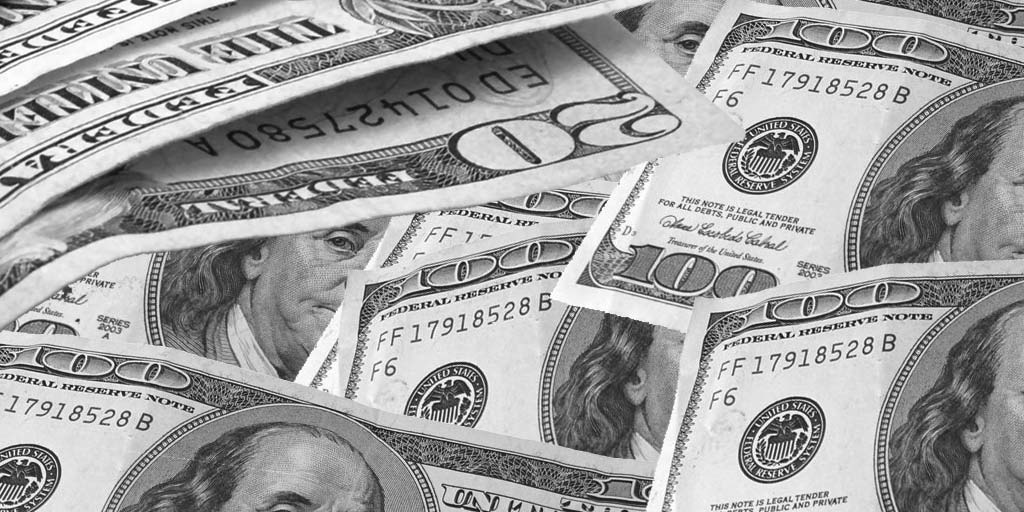 It is. But, I’ll give you even more perspective, Tony Robbins style.

But, when you jump to billions, you’ll begin to see my point. Take eleven billion seconds. How many days ago was that? Not days, really. Try years. I’ll give you a hint. You weren’t born yet. Our country wasn’t even born yet. Eleven billion seconds ago was almost 350 years in the past. It becomes days versus centuries when you go from millions to billions. They are solar systems apart, even when traveling at the speed of light.

So, back to eleven billion dollars.

Remember, as Everett Dirksen once said, “a billion here, a billion there, and pretty soon you’re talking about real money.”

Eleven billion dollars is what the Department of Defense (DoD) is about to spend to revamp their electronic health record (EHR) system. That’s right. Computer software. For medicine.

I’m sure the DoD’s new EHR system will be better than all the others everyone else in healthcare is using right now. The others were also funded predominantly by American tax payers, at the tune of nearly thirty billion dollars. And, as technology entrepreneur Jonathan Bush has said, it seems the federal government just bought “the very pre-internet systems that all doctors and hospitals had already looked at and rejected.”

I guess that can happen when you artificially stimulate a market for the primary purpose of transmitting data to central authorities who may or may not understand anything about medicine. And, guess what? The federal government appears to be back shopping in this same market again.

Sure, we could have ended up with something similar for much cheaper by training monkeys to type on typewriters and email 80-page documents full of healthcare ciphers back-and-forth in the name of interoperability. But, trust me, the major cause of our current EHR failure isn’t that monkey. It’s our failure to collaborate with the individuals who possess the most knowledge about particular circumstances. Let me explain.

I work at a hospital owned by a Fortune 500 company. They have an EHR system. I believe it’s the same one for all 200 hospitals that they own.

In the last few years, I’ve submitted a number of requests to their main office. Mostly minor things for them to adjust or modify. Things that would make their EHR system better for the doctors, nurses, and pharmacists who use it. Things that would improve patient care, optimize healthcare efficiency, and lead to a safer environment for patients. Essentially, I’ve provided them with knowledge about time and place, knowledge about circumstances that actually relate to the delivery of medical care.

This isn’t about me, but just know that I’ve hardcoded applications for mobile devices. I’ve built websites. I understand a little bit about what can and cannot be done with information technology systems. And, I’ve sought to collaborate with bureaucracies time and time again to solve obvious problems at the ground level. I only wish that I could tell you about a time that they listened.

My story from this week is almost the same as all my others.

I enter medications for hospitalized patients by using an EHR. The purpose for a computer system is to limit errors related to drug dosing and administration, as well as check for adverse interactions that could result from multiple medications being prescribed together.

For three years, I’ve been trying to get an order template for a “heparin drip” to be added to the EHR system. For those who don’t work in healthcare, heparin is a medicine that prevents your blood from clotting. It is commonly used in my line of work, such as in the treatment of a heart attack.

To be fair, the protocol also includes monitoring the patient’s blood (by checking a blood test) at various hourly intervals, and then adjusting the infusion rate based upon the result. A grand total of about five steps or variables.

After waiting over three years for an answer regarding my request, I finally received an email from the central authority this week:

I spoke with … about the heparin drips. Right now there is no template for the titration of the drug, and there is so much information about how to adjust, that it might just be better to deal with that one on paper.

Okay, so let me get this straight.

In 1945, we had a US-built computer (known as the ENIAC) capable of solving five thousand arithmetic equations per second. In 2015, we need to take one inputed variable and calculate two others, and this evidently bogs the entire electronic system down so much that we better just deal with that one on paper? Unbelievable.

Do the people at the central authority even listen to their own chatter? In fact, their line of reasoning seems so absurd, I suspect that they are not even paying attention to their own words at all.

Rather, they just appear to be uninterested in any active cooperation. They seem content to continue ignoring knowledge about the particulars of time and place. They wish to march into battle as they always have, playing trumpets, and abiding by outdated rules of engagement. They miss the message that the generals on the battlefield have been trying to relay back home for sometime. The enemy is using gorilla warfare.

Yet, onward we go, still monkeying around.

You Can Expect to Die If You Live