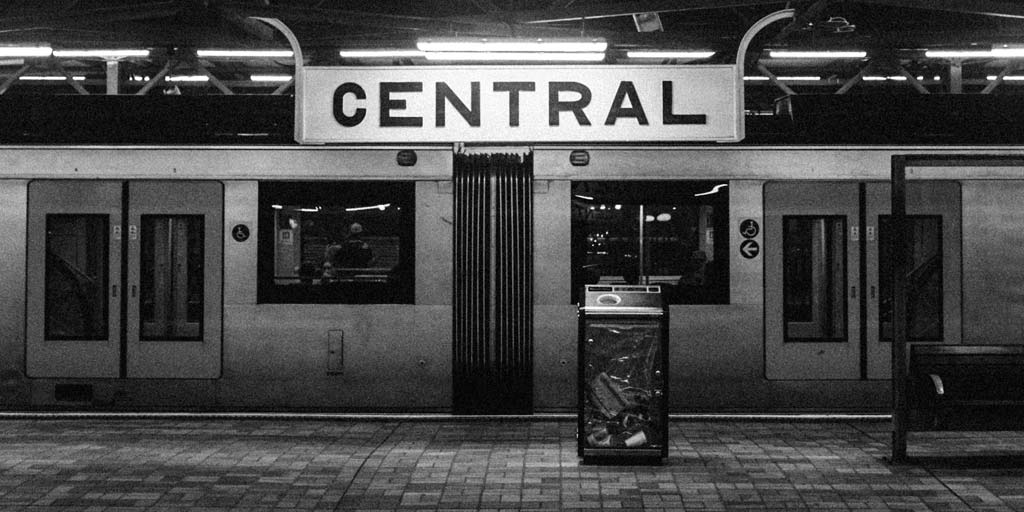 We are told this is a problem.

It occurs when the bar is lowered for what’s considered a real disease. For example, overdiagnosis presumably exists when we incidentally discover slow-growing cancers in older people. Basically, when we find a cancer that may not kill someone sooner than Father Time. And, as the story goes, we treat the cancer with lots of medicines, tests, and therapies–since the more diseases we diagnose in American medicine, the more treatments we recommend, and the more money we make, right?

There’s no dispute that overdiagnosis exists. Just as under-diagnosis does. You can’t really have one without the other. It’s a trade off. And trust me, the most needy patients don’t ever want to be under-diagnosed.

The main challenge with overdiagnosis is our ability to spot it. As we discussed previously, for any one particular case, it’s really anyone’s guess. In fact, the person making this judgment call for you is probably just as relevant to the discussion as the call itself. But, so goes population medicine and the authorities deciding its rules.

Cancer is far from the only example here. Just take the simplest of vital signs, your blood pressure. If yours is higher than what we measured in a random assortment of other people, yet every one of your relatives has lived into triple-digits without blood pressure medication, do you really have high blood pressure? If we label you with it, have we overdiagnosed you? If we treat you, are we wrong?

But, the real irony with overdiagnosis is that it spotlights a number of inconsistencies within our healthcare system.

The main one deals with policy makers. For example, you can’t overdiagnose without a diagnosis. Hence, something known as ICD-10 comes to mind. For those who don’t know, this government-backed bureaucratic masterpiece is the newest cipher system forced upon healthcare providers for medical billing. ICD-10 extends the number of medical diagnostic codes by over 50,000.

That’s a real number with four zeroes after it.

It’s just more diagnoses and extended diagnoses to pick from. We are well on our way to codifying the human condition. We have even medicalized things like “bizarre personal appearance.” That diagnosis is R46.1.

But, don’t worry about numbers and letters. It’s the paradox here that I don’t want you to miss.

Almost entirely for fiscal reasons, the government is nudging all external healthcare forces toward “less is more,” yet internally, its medical bureaucracy is exploding out of control, seemingly with no bounds.

“When you begin concentrating knowledge in a central agency far from where the work is actually taking place, you also begin concentrating power,” says Dr. Saurabh Jha, a practicing physician and healthcare policy expert. “This enables centralized power holders to push their agendas, and as they do so, they inevitably begin making generalizations that make the situations worse. The nuances get squeezed out, and pretty soon, everything depends on how closely you conform to the generalizations.”

The word picture is clear. The runaway bureaucratic train is blasting through walls hoping to justify its existence to further its power. It repetitively broadcasts themes of “quality” and “patient safety” to bystanders nearby, yet data supporting its costly journey is lacking. Evidence to the contrary continues to mount.

Droves of others have done the same. From Boston to San Francisco. Cincinnati to San Antonio. Some of the best clinicians have left medicine citing the “crushing burdens” of bureaucracy:

The move by physicians to become employed by larger health systems with resources and economic and political clout was thought by many to be a strategy that might create opportunities to improve care and efficiencies—but instead, it’s resulted in a complete surrender and acceptance of these additional administrative loads. In many ways, these larger systems are worse…

I speak candidly to you, because as a medicine outsider, I readily accepted the propaganda movement. I liked the idea of big data. I thrived off risk scores and equations and formulas and the evidence. It made me tick.

But, as a medicine insider, I can tell you the only thing ticking is a time bomb. We are rapidly deteriorating in quality. The train is less safe. This is the paradox!

With every new healthcare policy the federal government establishes, regardless of intention, we ultimately move one step closer to being completely controlled by a central authority that’s gone bananas. Yet, no one ever thinks stepping backwards is the way to go. So, we maintain this bizarre hope that implementing just one more policy will miraculously free us from the zoo all the previous policies have put us in.

Just one more step, they say. And, so goes the paradigm of perpetual decline.

There are big problems in healthcare. Unknown costs for nearly every service are some of them. As for overdiagnosis? If you can even identify it, it’s further down the list.

But, don’t worry. Like “medical errors,” they will protect you from it. Just board the train.