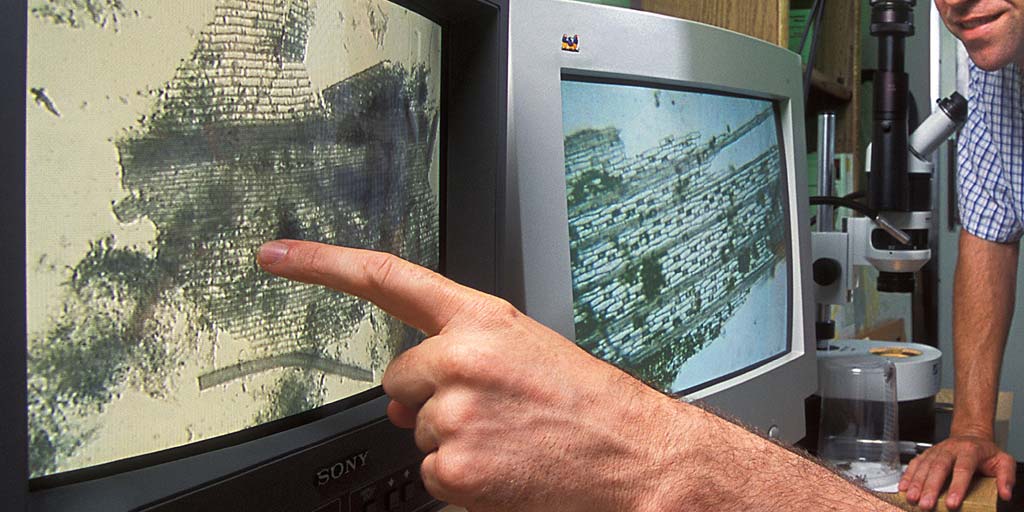 Since I previously had written about how the ACA has been working out for many of the 30 million people (give or take a few) that have received health insurance as a result of it, I immediately began to investigate how the authors of this study arrived at their conclusions. It was a bit puzzling at first.

Thankfully, I like puzzles. In fact, I named this one: “Find the Logic.” And, to save you time, I’ll work it with you.

Statement #2: Heart disease is the number-one killer of humankind.

I’m still tracking with the keepers of public health, but we need to look at this point more closely. I like data a whole lot too, so I’m familiar with their angle. To make their point, they need us to take into account non-randomized compilations of observed people lumped together into things we call meta-analyses. And, what a point it is:

That’s right. For every 100 people treated for five years with a potentially needed blood pressure medication, eight-tenths (0.8) of a single person is saved. I can roll with that, but let’s put it into perspective.

You’ve got a large extended family of 100 relatives. You didn’t meet all of them at the last family reunion. But, each of you has the same disease. It’s called high blood pressure.

A doctor prescribes each of you the same pill to take. You take it every day for five years, and by doing so, what have you accomplished?

Well, statistically, at this point, you haven’t quite saved one person in the family yet. Statistically speaking, 99% of your family would still be living with or without the medication anyway. Nearly everyone in the family could have saved their money, eliminated the potential for any side effects, and still have made it back to the five-year reunion.

In fact, the odds are about 124-to-1 that the pill you’re taking along with everyone else will actually benefit you more than some anonymous relative. But, you’re a team player, and if there’s a 1% chance that it could benefit Uncle Jerry, you’ll take it.

Which, finally, leads us to…

Statement #4: Since medically treating a bunch of people with high blood pressure almost saves one life, the expansion of health insurance under “Obamacare” will plummet deaths.

I’m going to read that again. Why? Because it sounds to me that someone just muted the voice of reason. This type of logic definitely needs further investigation.

And, here’s the authors’ argument:

On the basis of empirical evidence that people with health insurance are more likely to receive antihypertensive medications and other medical interventions than those who are uninsured, we hypothesized that health insurance expansions [under the Affordable Care Act] would lead to fewer… deaths.

Essentially, the authors’ entire study is based upon the premise that people with health insurance are more likely to receive medications for blood pressure than people without health insurance. And, admittedly, this seems like a fairly reasonable hypothesis. But, how do we know it to be true?

Well, the authors say it’s true based upon a study done on people having health insurance between 1999 and 2002. And, since insurance then was clearly an equivalent product to what’s available now under the Affordable Care Act, the authors conclude that… whoa…  Stop right there.

Let’s think about this.

In 1999, Jennifer, who had insurance, was more likely to get a blood pressure medication than Sarah, who did not have insurance. Okay, I get it.

But, how does this extrapolate to Mary, who in 2015 has an “Obamacare” plan with an untouchable deductible? Mary has already had trouble making ends meet after being mandated to scrape together the monthly premium for her pseudo-insurance. Do you think that Mary is really more likely this year to pay out-of-pocket toward an unreachable deductible for all the office visits needed to evaluate and control her blood pressure? Perhaps, but I’m less certain.

But, here’s a more important realization: Jennifer’s old plan, the one from 1999, doesn’t exist today for her. In fact, Jennifer’s plan in 2015 is the same as Mary’s!

That’s right, in 2015, both their plans are terrible. And why? Because our tax dollars with “Obamacare” are still going toward paying for the same exorbitant healthcare costs that we’ve always paid for in the absence of transparent market-driven pricing. Now, we are really just paying the same unknown fees for more people like Jennifer and Mary, who have both costly mandated premiums and untouchable deductibles.

Mary has a government subsidized plan. Yet, she still pays $300 a month for it. And, what does she get for that amount of money? Well, in the example here, she gets two things: (1) a free “preventive” healthcare visit to check her blood pressure, and (2) the right to pay out-of-pocket for almost everything else until she meets her $6,000 deductible.

You see, this month, Mary paid a $300 premium to get a “free” preventive care visit, which in my office, costs only $100 cash anyway. Then, next month, she’ll pay another $300 premium for the opportunity to pay out-of-pocket (up to her $6,000 deductible) for all the other visits, tests, and medical therapies she’ll need to manage her condition.

Remind me again how deaths will be plummeting when more people have Mary’s insurance plan?

Probably the most frustrating thing to me about public health studies like this one is that the authors typically get a physician, who works in an ivory tower somewhere, to comment favorably about it. In this case, since the study was supported by the American Heart Association of all things, they interviewed its past president for his input:

It is a very sad state of affairs when even if an individual wanted to control their blood pressure, they might not be able to because they can’t afford the prescriptions they need.

Amen. I agree with that. In fact, I wish his comments would have just ended there. But, they don’t.

Instead, he moves from this statement to say that he hopes that States that oppose further ACA-led health insurance expansions (e.g. Medicaid) will reconsider their stance. Any why should they reconsider it? Because the data from this study shows that deaths will plummet. Unbelievable.

Sweeping conclusions made from population-based studies using unfounded logic seem to have become all too commonplace in healthcare. In fact, the conclusions made from so-called experts in population medicine have essentially become our sole view of medical truth. The data analyzed and interpreted by them has become the defining force for quality in medicine, provider payment, and government policy decisions.

Is this wrong? I don’t know.

It just appears to me that, as Colin Powell says, our “experts often possess more data than judgement.”