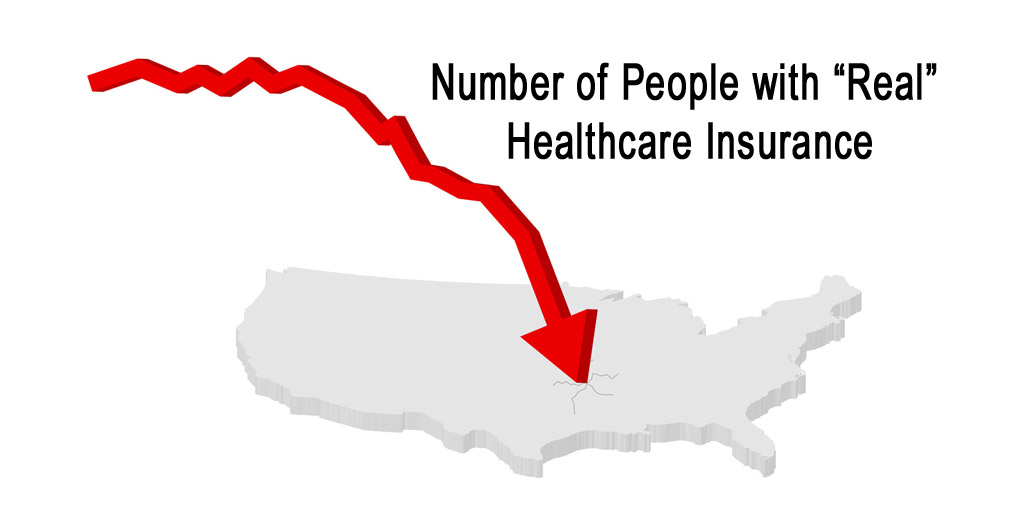 You don’t have heart disease. At least, we’re not certain if you do. You don’t see a doctor routinely. All we know is that you are having some chest pain, and this is a new thing. Your chest pain doesn’t occur every time you exert yourself. Some days, you seem to be okay. But, other days you notice the pain going up stairs.

The truth is that your risk of having symptomatic heart disease is high. For starters, one in three of us will die of this condition, but there’s more to the story. Your diabetes is poorly controlled, and several of your relatives have had heart attacks at young ages. You take medication for blood pressure, and frankly, you should be taking medicine for cholesterol too.

Your 10-year atherosclerotic risk score is 28%. I realize that’s a bunch of mumbo-jumbo if you don’t live medicine like I do. But, don’t get caught up in the numbers. In fact, risk scores like that one, are rapidly losing credibility in medicine anyway. There’s really too many of them, and most aren’t all that accurate. Many evaluate the exact same thing, yet give so vastly different results. Basically, just another reason you need a doctor right now and not a computer guiding your medical care, but I’ll prove that to you another day.

Just know that roughly 3 out of 10 people like you in the next decade will die or have a heart attack unless we do something to prevent it. I’m your doctor, and besides discussing several lifestyle modifications that will benefit you, I recommend that we obtain a heart stress test for additional evaluation.

Every treadmill stress test gets approved because it’s an inexpensive coin flip. That’s right. It only picks up half the people in a population full of heart disease. Doesn’t mean it can’t be useful. In the right clinical scenario, it can provide helpful information. But, it’s not the test that you need in your particular circumstance. I have five board certifications behind my name telling you what’s best, but don’t focus on the certificates either. Many of these don’t mean what they used to mean, but that’s also for another day.

For now, I encourage you to review the most recent heart stress test guidelines published by multiple medical professional societies. Go to page 390 of the document and look at the chart at the bottom. The test that I order for you gets an “A” for APPROPRIATE. You can detect 80% more people in a population with heart disease with this test than the one your insurance wants you to have. You see, you might think that you have insurance, but there are really two tiers of medical care, and, honestly, you are in the bottom one.

9 out of 10 insurance plans like yours aren’t even accepted by physician specialists in my town. Why not? Do doctors not want to help people? Absolutely not. The government’s bureaucracy of medicine has just made it too hard to comply. I’m tired of arguing with them about the care their patients need. My life’s too short for this kind of insanity.

Let me explain. Today, I call your insurance company–an all too frequent part of my job–to argue your case. In fact, medical schools really should add classes on salesmanship and debate to the curriculum, because I’m not making this up. Your tax dollars seemingly have employed a half dozen people to create a road block for me at this very moment. I know this because I speak with 6 different individuals, all third-party moochers at some level passing me from person to person, before getting disconnected. I call back and remain on hold for another 25 minutes, waiting to perform what’s known as a peer-to-peer discussion. Basically, I get to talk to another doctor, who works for the insurance company, to see if I can convince him to pay for the test that you need. After another 15 minutes on hold, I finally get to speak to a physician. His name is Roger. And, you are going to love this. He is an obstetrics and gynecology (OB/GYN) physician. That’s a woman’s health doctor. You’re a man. But, nonetheless, he’s making healthcare decisions about your heart. This is lunacy.

I walk Roger through all your risk factors for heart disease and why you need this test. Roger says your plan only approves a coin flip, and he can’t even explain why that’s the case. I can. It’s because it’s cheaper. In fact, on many days, I really don’t even practice medicine. I just provide requests to your insurance company who then does what it wants to do anyway.

Despite my best efforts, Roger still denies the test that you need. For the record, Roger doesn’t even understand what test I’m really trying to order anyway. In fact, when I ask Roger to walk me through his thought processes for determining your risk of heart disease, he tells me that diabetes is not even included in the risk score algorithm that he has been told to use. Diabetes? Not a risk factor for heart disease? Are you kidding me? That’s like the tobacco executives telling you that nicotine is not an addictive drug. Nonsense.

I know what some of you are thinking. You are still better off having some type of insurance plan, due to the Affordable Care Act, than nothing at all. But, keep in mind, life really has no free lunches. Someone ends up paying for every meal. In fact, someone else’s insurance plan costs a whole lot more now because of the one that you have, and frankly, what value are you receiving? Value is quality divided by cost. When quality approaches zero, you guessed it, so does value. And, when there’s no value, whatever the cost is wasted dollars.

The truth is that the entire patient-physician relationship in medicine has been invaded by too many third-parties mooching off the system. Eight cents of every dollar spent in America’s healthcare system goes toward paying physician salaries. Eight cents. The other 92 cents is sucked up by a multitude of other players, many of whom thrive in an overly bureaucratic system while contributing very little to actual patient care.

The government spent $30 billion trying to get physicians to implement electronic health records, something the market had already started doing on its own. The money went toward buying outdated computer systems the doctors and hospitals had already rejected. How did that work out? Well, you can just say that the health information technology industry is a disaster of over-regulated and under-innovative software that’s more centered on patient billing than patient care.

HHS is now spending another $840 million in grants to help medical practices embrace value-based payment models. Basically, this means hiring more third parties to come up with more bureaucratic acronyms to improve healthcare delivery. We already have PQRS, EHR, MU, and VBM, and everyone using them at the ground level knows they aren’t doing much of anything for quality. In fact, you really have no clue how terrible all these acronym projects have performed in real practice. Remember, when value approaches zero, whatever the cost is wasted dollars.

Here’s an interesting concept: how about just not spend any more money! Stop wasting it until you figure out what you are doing. The money would have been better spent directly funding the healthcare of real patients needing guideline-based medical care, not inappropriate coin flips.

At the end of the day, most all of us want the same thing. We want assistance paying for the cost of doctors, hospitals, devices, and medicines when catastrophe strikes with our health. And, I strongly support healthcare for all. In fact, medicine at its fundamental core, is really entirely about the healthy caring for the sick. That’s why I became a doctor.

But, people deserve real healthcare, not pseudo-insurance. And, we will never pay for real healthcare by foolishly thinking a government bureaucracy fixing fees can manage economic activity better than the invisible hand of the market. We will keep paying the same exorbitant prices that currently make up 92 cents on every dollar in healthcare; and ultimately, there will be no more eight-cent doctors left to take care of us.

They will have had enough of Roger.