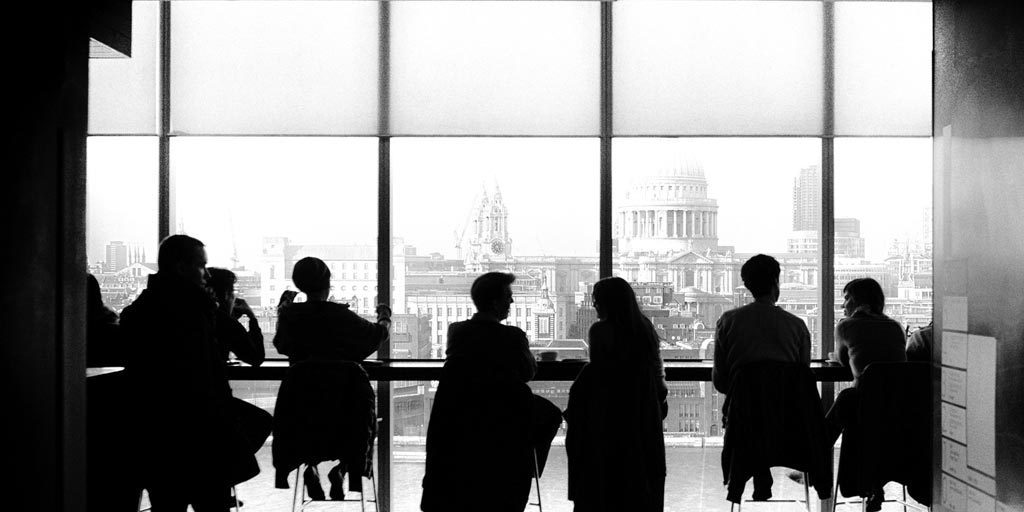 Productivity drives the economy. Producing more with less time makes us more prosperous. And, through increased prosperity comes improved standard of living, better health, and so forth.

Creating any job isn’t the goal. I could hire you to go around breaking stuff. This might lead to more work for the glass maker, but squandering wealth is not a path to prosperity for any society. Jobs aren’t the goal. It’s more productive jobs.

But, I’m no economist, so I’ll stop there. Instead, I’ll return to what I do know. It will add more clarity to what I’m trying to explain.

A medical practice advisory was published last week. It came from a panel at the American Academy of Neurology (AAN). But, the Who doesn’t really matter here.

The AAN is not a governmental organization—although, like a myriad of similar organizations in healthcare, it maintains close ties.

I presume all of these job opportunities have been fiercely crafted to directly help real patients with actual neurological issues, but if not, I would propose this epitomizes the entire problem with our current medical system.

We’ve turned it over to somebody else—to lobby on behalf of someone else—to decide what is good for us.

I have no real issue with the existence of the AAN or other medical trade associations like it. A group of people should be able to organize for whatever cause if done in peaceful fashion. I’m just pondering what society truly gains from having a system full of various entities geared toward monitoring “state and federal legislation, educating lawmakers about high-quality patient care, and advocating for better policies.”

Said another way, I’m just struggling to understand how the solution to our healthcare crisis will come from more panels designed to influence the government’s mammoth-sized $3 trillion medical machine.

I keep thinking about how productive jobs are the goal.

Every five years, the U.S. government updates national dietary guidelines. They are used, in part, to shape school lunch menus and the $6 billion a year Women, Infants and Children program. You may have missed it last year, but at least 60 groups and various panels spent more than $15 million lobbying on what the final rendition of these dietary guidelines should say. The American Bakers Association, the Beer Institute, the Livestock Marketing Association, and so on. You just can’t make this stuff up.

We seem to have reached a point where both the means and the end of our federal health machine have led to an end of all its meaning. The panels making decisions “for us” are more accurately making them “to us” with each passing day.

But, I digress—I’ve left you on the edge of your seat. I still haven’t told you about this AAN practice advisory. So, here it goes:

The panel warned against routine closure of small holes in the heart (known as PFOs) to prevent recurrent strokes of uncertain cause.

Now, the advisory itself wasn’t all that earth shattering. It was a little humorous. Mainly because an FDA panel just voted to APPROVE this therapy for the exact same indication! Once again, another panel. I nearly rest my case.

But, what really caught my eye about this advisory was the reasoning used, by the panel, for their decision.

The panel actually agreed that data showed a significant reduction in recurrent stroke in patients receiving PFO closure—the very same procedure they were advocating against.

But, they said the number needed to treat (NNT) to prevent 1 stroke during 3 to 4 years of follow up with this procedure was 56 patients. The NNT was 56.

The panel wrote, “Although this result [in favor of PFO closure] is significant, the precision of the pooled studies is consistent with a magnitude of benefit that many would deem unimportant.”

Not because it wasn’t beneficial.

But, because the panel thought they should decide what magnitude of benefit might be acceptable to you.

The NNT (calculated from randomized controlled trials in medicine) is a fascinating concept. The higher the number, the less absolute benefit thought to exist for a population of people receiving the therapy.

This panel decided that a NNT of 56 was too high for you. It was too little of a benefit.

But, do you have any idea what magnitude of benefit exists for other panel-approved therapies for stoke prevention? I almost hesitate to tell you.

In fact, if implemented broadly, the panel’s reasoning would seem to effectively rid medicine of nearly every potentially helpful “evidence-based” treatment currently available. All the while, of course, numerous government funded panels are being assembled to grade and pay doctors on their ability to document how successful they are at getting patients to use these very same therapies.

Our system is at the pinnacle of arbitrariness. And, it’s inviting more ambiguities, errors, and obfuscations with each passing day.

Instead, the Who, saying the What, is completely burying the You and the Me. It’s burying us 6 feet under—in the name of helping us live.