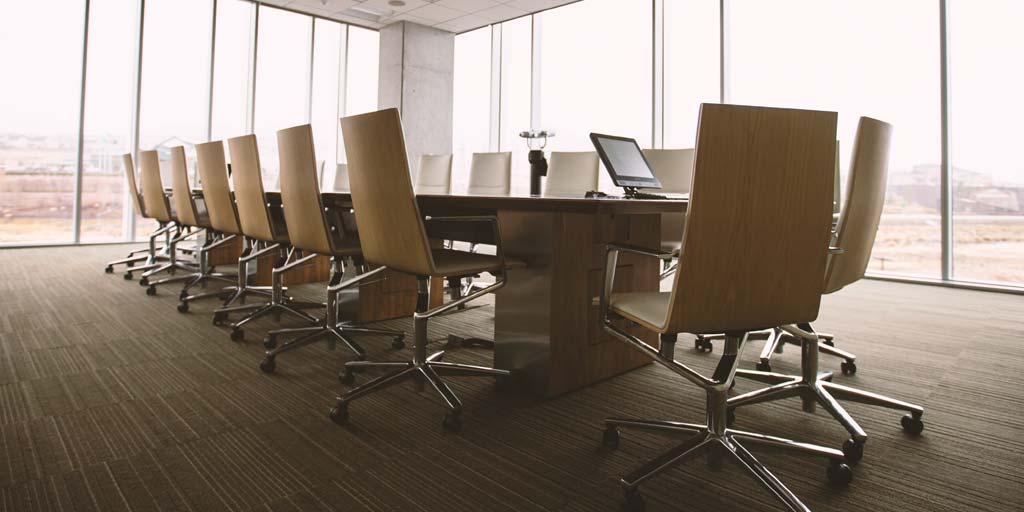 Nobody is waiting to hear your opinion.

People are not on the edge of their seat anticipating what you might say.

We often think we have an audience. But, the theater is frequently empty. People are looking for popcorn elsewhere. They are not waiting on your masterpiece.

Now, usually, this doesn’t stop us from putting on a show. People are actually hired all the time to give their opinion. All the time. Billions of dollars are spent on opinions. Some of this money comes from tax-payers. In fact, in medicine, it seems as if a degree in public health is all that’s required to provide advice.

Knowledge of time and place regarding the delivery of healthcare is not needed to wage an opinion about it. Just form a committee or an institution. Schedule a meeting. Advocate public protection or patient safety. Tell people what to fear, proclaim purity in your quest, and you’re off and running. You will probably even get funding from somebody. Maybe, it will be our government if your opinion advocates a need for more medical regulations to come from it.

For arguments sake, let’s deviate for a moment. Let’s say you’re a guru of knowledge. You’re a proven talent. You have been creating all kinds of value, for all kinds of people, all your life. You run a company that builds things people enjoy using. This is your main job.

On the side, you serve on the board of a not-for-profit amateur sports foundation. And, then, when you aren’t consulting there, you’re advising one of the world’s largest for-profit suppliers of athletic shoes and apparel.

Yet, you also drive revenue for stockholders of all kinds.

Your opinion matters and is respected on so many levels. And, somehow, you still find time to oversee the daily operation of the most valued company in the world, Apple Inc.

You are Tim Cook.

Interestingly, no one seems too worried about Mr. Cook giving a confluence of advice to Nike while serving as a board member. Of course, his comments are hopelessly influenced by the ideas concocted in his own head–all of which are entwined by his experiences before and during his Apple tenure. But, this is just how things are done in his world. It’s how the needle gets moved. It’s how value is created. “Prohibiting the best from taking leadership roles” is a concept nobody entertains. Because this concept, of course, makes absolutely no sense within capitalism.

Contrast that to medicine, where, if you are like me, you may get a migraine by just reading this statement:

Prohibition is the best way to safeguard scientific and clinical integrity.

That’s really the title of a recent editorial published in the British Medical Journal. It actually uses the word, prohibition. As in, we should prohibit some of the nation’s most qualified physicians from being leaders in the medical industry.

This is just another person advocating for physicians to not be allowed to maintain dual leadership roles within academic medicine and corporate healthcare. Academic medicine is your nearest urban hospital affiliated with a medical school–supposedly focused on growing knowledge. Corporate healthcare, among other things, survives by growing profits.

The editorial about prohibition is just one more opinion made from a viewpoint high above the field of action. Far removed from the game below. From a person funded primarily to critique an arena in which he has never truly played.

Harvard University has 29 faculty members, leaders, and trustees who are directors of public corporations in the United States. Many are considered “experts” in health policy, innovators in medicine, and even leaders in medical ethics. But, evidently someone finds it disturbing for them to occupy any boardroom seat within the healthcare industry.

It’s like being concerned Apple will start making more products for Nike shoes on the advice of one person in the room. And, if they decide to do this, it will somehow set everything back. Really? By allowing brilliant people to have more than one role in life? Mr. Cook aside, I challenge you to show me one person anywhere with only one angle.

But, ultimately, this isn’t about the salaries of affluent board members, protected by excessive government-imposed barriers to entry, in an over-regulated healthcare market. It’s really about enabling the most equipped to lead us. It’s about not wasting our talent, or maybe even worse, letting it leak out.

You know why Jamaica, a small country of less than 3 million people, produces a super-sized number of world-class track and field sprinters? Sure, you might enjoy David Epstein’s intriguing look into the realm of genetics, but at the end of the day, in Jamaica, 6’5″ human specimens of the likes of Usain Bolt, don’t get pulled away to play America’s more popular sports of basketball and football.

I take pride in my profession and the talent I see within it. But, I anticipate less sprinters will soon exist in American healthcare, if those privileged to critique it continue to be the same people not practicing within it. So goes the dangerous philosophy of placing critical decisions in the hands of those who pay no price for being wrong.

Yet, more and more healthcare opinions seem to be raining down from the high vantage point of a disconnected central authority. They seem to be founded on vastly different ideals than the workers have endorsed below. Workflow and innovation are a mirage in this authoritarian game. Prohibition is the chosen Knight to safeguard our well-being. A robotic bureaucracy is the solution for life’s variability.

All will get vaccinated. Sugar drinks will be banned. Innovation will be squelched. The central authority will even decide which house we must buy. Using only Google Earth.

The smartest minds will have left the healthcare industry. The talent, all but siphoned off. Those with medical knowledge and perspective will be hard to find.

Providers, not physicians, will see patients.

They will accept declining reimbursement, have no ownership in healthcare, work less efficient hours, and then accept the penalty for receiving poor Press Ganey scores from frustrated patients waiting months to receive the healthcare they need.

But, then again, that’s just my opinion.

And, nobody is waiting on my magnum opus.