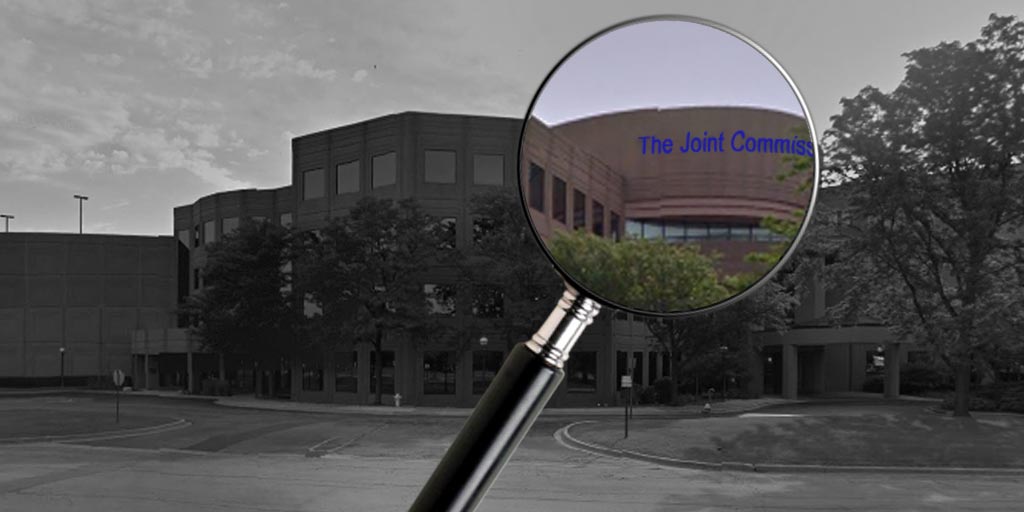 This story is a great one.

It’s about a female dog with only three legs. Her fourth leg was amputated following a traumatic accident as a puppy.

Now, when she walks, she has a hitch in her step. And, when she hitches, she kicks the stump of her injured leg outward.

One day, the female dog has puppies. And, her puppies do what all puppies do. They nurse. They watch. They learn a little about the world around them from each other. But, mainly, they learn about life from watching their mom.

Before long, the puppies are walking. And, how might they walk? You already know. They walk with a hitch in their step. Just like mom.

All the puppies themselves have four legs. It’s very inefficient for them to walk with a hitch. They must slow down. They must pause. They must deal with delay after delay walking across the yard.

But, they hitch without questioning because mom does it that way. And, the puppies are just doing what they believe must  be done.

Loyalty to a group. Obedience to a mother. Following the leader. All of these characteristics can be good things. But, as Indira Gandhi says, “the power to question is the basis of all human progress.”

Take, for example, The Joint Commission.

The Joint Commission (TJC) was founded over a half-century ago. It’s another one of these so-called not-for-profit third-parties in healthcare. Over the years, it has existed under a number of different names (e.g., JCAH, JCAHO), but it has gone by TJC since 2007.

TJC accredits healthcare organizations. Its goal is to tell you and me what medical facilities excel at providing safe and effective care of highest quality and value.

But, it’s really more than this. You see, payment for medical services is strongly connected to TJC.

Think about your local hospital. For it to receive payment for providing care to government-funded Medicare and Medicaid patients, it must meet certain standards. TJC previously had a monopoly on determining who met these standards. It doesn’t anymore, but it still remains the most common pathway for healthcare facilities to employ in order to be eligible to collect dollars from payers.

Of course, TJC doesn’t provide its services for free. You pay lots of money to be inspected.

Historically, TJC has accredited more than 99% of the hospitals that it inspects. Said another way, nearly everyone who wants to receive a certification, pays money and gets it. TJC even has a for-profit affiliate that sells TJC accreditation manuals and offers pricey consulting services, including “mock” surveys, to help you better prepare for the real inspection.

Why pay once for an award when you can pay twice to guarantee that you’ll get it.

But, this is our current healthcare system. One with an abundance of third-parties. Adding costs. Many in the name of patient safety.

I’ve been through numerous TJC quality inspections. I even recall one occasion where TJC inspected a facility where I worked that had already passed the inspection a month before. That’s right, TJC really came back the following month and collected more money to do it all again.

You see, on the first go-round, TJC inspected the facility as an “ambulatory” surgery center. On the subsequent month, it inspected the place as an “office-based” surgical center.

It was the same center. Same employees. Same physical location. Even the same inspecting organization. Just two similar, or rather different, inspections.

It sounds ridiculous, doesn’t it?

It is. It’s medical over-regulation at its finest. But, if you can look past the absurdity, you can almost witness an appreciable art to the process.

For example, TJC sent the same inspector for both visits. She basically just pretended she hadn’t met us the first time. We reintroduced ourselves and gave the same facility tour.

She again observed all activities at our surgery center, including a few procedures that I performed. The focus was less on the successfulness of each procedure as it was on a checklist of inspector items developed by some committee offsite.

I only received a minor citation for not having my patient roll his neck around in a circle when examining him prior to the start of the procedure.

Neck stiffness is a checklist item.

For example, in the unlikely scenario where I would need to suddenly straighten my patient’s neck to place a breathing tube, competence in managing his airway, vital signs, and troubleshooting the actual complication (not on the list) were felt to be secondary to knowing about a crick in the neck.

Most all of my procedures don’t require a breathing tube. I haven’t had to place one unexpectedly in over four years. Patients are kept comfortable during the procedure with certain medications, but they can still be aroused if needed.

My team and I continuously monitor patient well-being throughout the procedure. In fact, we are trained to create the safest environment that is reasonably imaginable.

But, if you’ve ever done procedures like the ones I do, you will know that it requires a balance. And, if you’ve only been an inspector–never a trained doer–this balance can get lost when you stare at a checklist that hasn’t changed in a while.

Finesse is critical to my procedures. I usually manipulate little things outside the body to hopefully, sometimes blindly, engage things inside the body. I need the patient to be still. I need things to be quiet. Inadvertent deep breaths by the patient or unnecessary patient arousals only complicate the procedure from being completed. They distract from real patient care.

But, the inspector’s checklist literally contradicts what would be helpful. Instead, it emphasizes excessively shaking patients, arousing them for the main purpose of hollering out numbers about consciousness and pain control for someone to chart outside the room. Not only is this type of communication often unnecessary, at times, it’s even harmful.

“Mr. Patient,” says a member of my team at the glee of the inspector, “you are very comfortable and safe right now. We have a micro-catheter inside your heart and we are 30 seconds away from completing your procedure. Let me get your attention now by poking you in the neck so that you can answer a few questions for me. Are you having any pain?”

“Oh no, hold still. Don’t move. You shifted a bit. The doctor’s catheter came out of your artery. He will need to replace it. Be still. In a few moments, as soon as we are about to be finished, I’ll poke you in the neck another time, and we’ll do this once again.”

The inspector has a checklist. But, the checklist seemingly has forgotten that an actual procedure must still be done. In recent years, despite overregulation in healthcare, we’ve stopped short of inspecting the inspectors. But, I’m beginning to think that this might be helpful.

We could provide feedback to inspectors regarding their own performance. We could update their job credentials. Require candidates to have placed a few breathing tubes in unexpected situations. Ensure they have worked in a surgery center, or better yet, are still working at one, keeping up-to-date. Surely that might help them to interpret checklists better.

I’m not against healthcare inspections. I’m just telling you that most of the ones we do now are step, step, hitching. We can do so much better.

I favor transparency. I’m open to helpful critique. Send someone to observe me. I’m fine with that. But, send someone who does what I do. Send someone who is one of the best at doing it. Don’t send me a checklist that clearly hasn’t been read by anyone in my field of expertise in more than a decade.

The truth is that if I did exactly what the inspector wanted, I would be moving us in reverse. I hesitate saying this, but this deserves no hesitation: my procedure would be less safe.

Like I told you, I’d be step, step, hitching.

And, if I’m doing your procedure, you want me using all my legs.