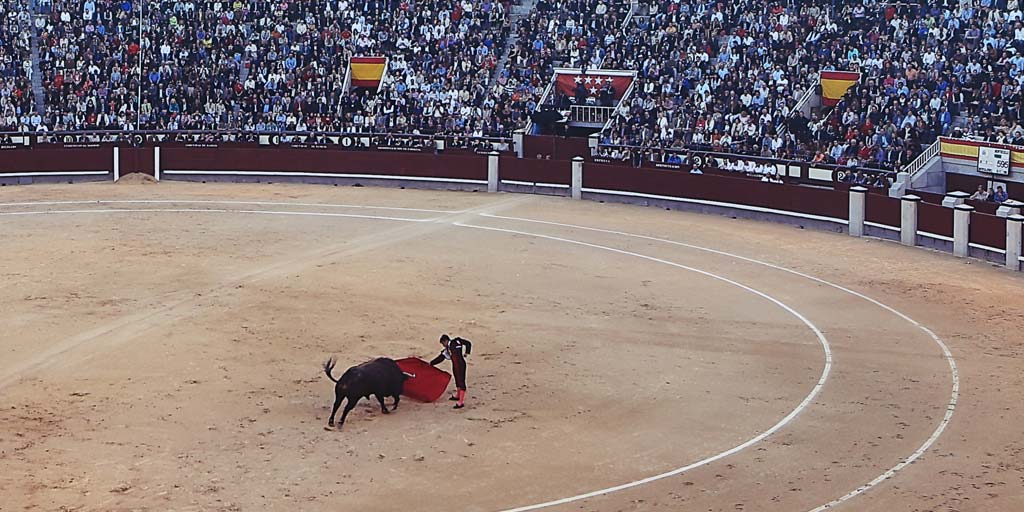 “Here’s what worked for Mary,” I told Jim.

“She stopped drinking caffeine. She started walking around the block three times in the morning and three times in the evening. She stimulated her brain by writing down ten great ideas for personal growth each day. Her symptoms resolved in six weeks.”

People are touched by individual events.

Every politician knows the pathway to policy acceptance begins with the testimony of a single human being. Big data and megatrials of organized clutter appear helplessly boring alongside the recent experience of your friend living next door.

Yet, the bulls are relentless.

More randomized trials are absolutely needed. This time, much better designed ones will be our savior. Trials without any conflicts of interest. Transparent data. Methods that can be quickly adapted to the changing therapies and populations of people. Only through the rigor of much bureaucratic oversight can we select out the therapies worthy of approval for patient use.

Yes, this is our direction—so where we find ourselves is no surprise.

The healthcare system is deep within an economic money pit, dug out, in part, by numerous contract research organizations that make up only one segment of this mega-billion dollar evidence-based industry.

Yet, will billions change my own tendency to best remember the most recent experience I share with one patient receiving one particular therapy administered by my own hands?

Can billions show me which evidence is absolute?

I thought of twelve examples to share with you before even finishing this very sentence—all from my day today. But, I’ll spare you by mentioning only one: CoEnzyme Q10.

It’s a vitamin of sorts. It has helped numerous patients of mine who complain of muscle aches while taking cholesterol-lowering medications.

A quick review of the literature will reveal all types of evidence on CoEnzyme Q10 (CoQ10). The results of this meta-analysis do not suggest any significant benefit from taking it. This study also says it does not reduce muscle pain. This one states some patients may respond, even if only via a placebo effect. And, yes, the results here convey that the therapy may indeed work.

So, what do you think?

Don’t stress about it.

Your opinion on the evidence for this therapy doesn’t matter to any of my patients who are receiving benefit from it. They are merely appreciative that I suggested it as an uncertain possibility. And, they are thankful that it’s available for them to try.

The bull may tell them it’s only as good as placebo.

“But, it’s better than all the ‘other placebos’ I was or was not previously taking,” said a patient of mine.

And then, the playful irony: CoEnzyme Q10 is cheap. It’s actually an affordable therapy. Its production remains unregulated and untied to a vault of privileged prescribers and policy makers. Patients truly have access to it. They get a choice.

Yet, one bull after another believes there is an agenda ongoing in medicine to replace “better” evidence with “lesser” evidence. But, there is nothing of the sort.

The real movement they seem to fear—to the extent that it even exists—is the one where patients like you and me, under the counsel of our doctor, have the choice to select a therapy for ourselves from all available modalities—whether the evidence for it be “hard” or “soft.”

Yes, I know the bull’s charge is strong. But, the matador’s red cloak is also elusive. And, that friends, we hold in our hands.